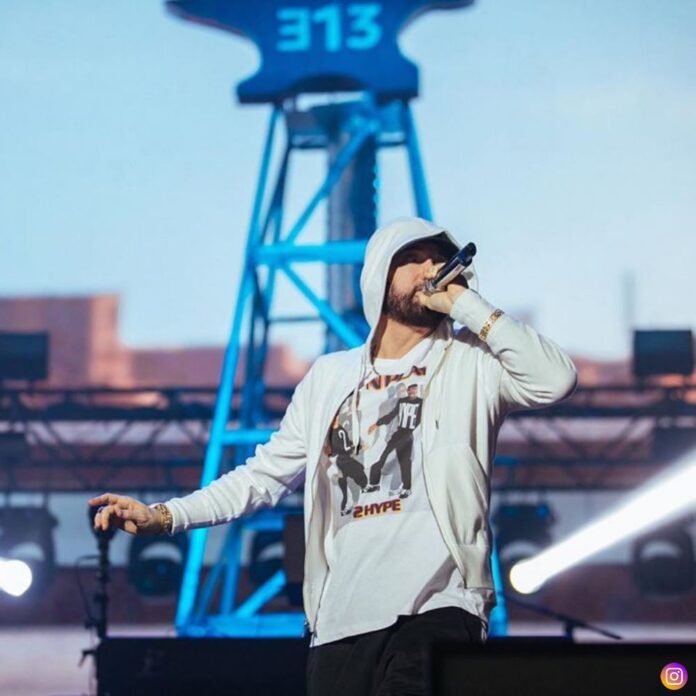 A man who broke into Eminem’s home in Detroit earlier this year allegedly told the rap per that he was “there to kill him”. A police officer who responded to an April home invasion at Eminem’s house testified in court Wednesday against the intruder.

Matthew Hughes broke into Eminem’s house in April and was since then arrested and kept in prison.

A courtroom reporter revealed on Wednesday that Eminem told a responding officer that 26-year-old Matthew Hughes made it clear he was there to kill him. Matthew Hughes appeared in court on 9th September and was sentenced five years of prison time and was charged of first-degree home invasion and malicious destruction of a building.

Security footage captured that Hughes sneaked into the rapper’s house and threw a paving stone through the back window to gain entry. The rapper woke up to the sound of the alarm system and confronted Hughes in his living room.

Hughes was eventually caught by Eminem’s security guards being quick to react to all the commotion. He is now held on a $50,000 bond and is due back in court later this month.