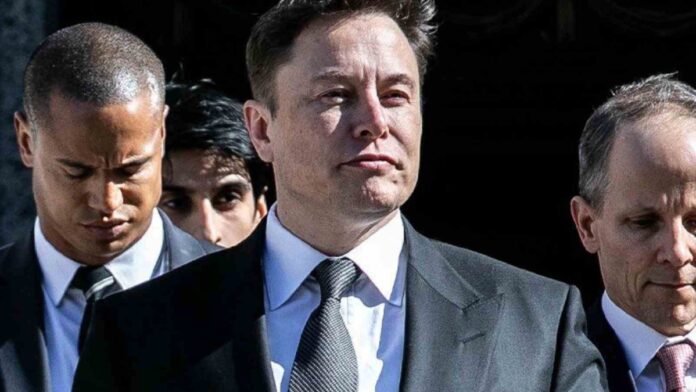 Elon Musk teases to walk away from Twitter deal. He warns he may cancel away if the social media network fails to provide data on spam and fake accounts.

The letter said Twitter was in a “clear material breach” of its obligations. That Elon Musk reserves all rights to terminate the merger agreement. Earlier in March, Musk said he would put the deal “temporarily on hold. While he waits for the social media company to provide data on the proportion of its fake accounts.

“Musk believes Twitter is transparently refusing to comply with its obligations under the merger agreement, which is causing further suspicion that the company is withholding the requested data due to concern cancel for what Musk’s own analysis of that data will uncover,” according to the letter. Musk believes the company is actively resisting and thwarting his information rights,” the letter by Musk’s lawyers said.

“Twitter has, in fact, refused to provide the information” which is required for an independent evaluation of spam and fake accounts on the platform, Musk said, adding that he does “not believe that the company’s lax testing methodologies are adequate so he must conduct his own analysis”.