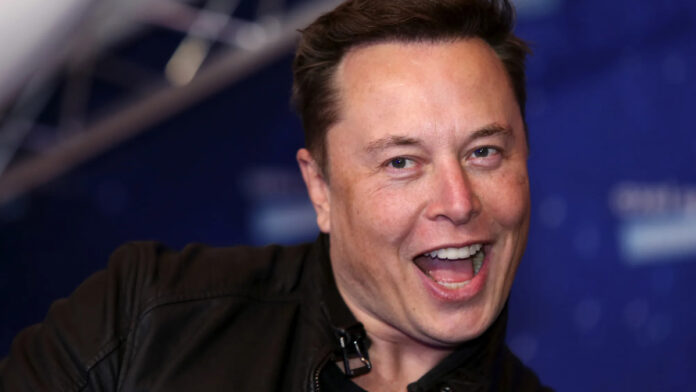 Elon Tweeted saying, “If i die under mysterious circumstances, it’s been nice knowin ya”. People took to the comment section to address his concerning post. One user said “No, you will not die”. Another worried one said, “Why would you even play like that?”. The Tweet came just minutes after Elon fired off a couple of tweets about apparently receiving a chilling message in the Russian media.

Musk’s post reads, “From the testimony of the captured commanded of the 36th Marine Brigade of the Armed Forces of Ukraine, Colonel Dmitry Kormyankov. It turns out that the internet terminals of Elon Musk’s Starlink satellite company were delivered to the militants of the Nazi Azov Battalion and the Ukraine Marines in Mariupol by military helicopters.” As per the information, the delivery of the Starlink equipment was carried out by the Pentagon.

Elon warned Ukrainians using the emergency satellite alert internet he gifted that there is a high chance Russia will try to spy on them. He donated a truckload of dishes to the war torn country, which has seen its communications battered by Russian forces. Starlink is the only non Russian communications system still working in some parts of Ukraine, so probability of being targeted is high.