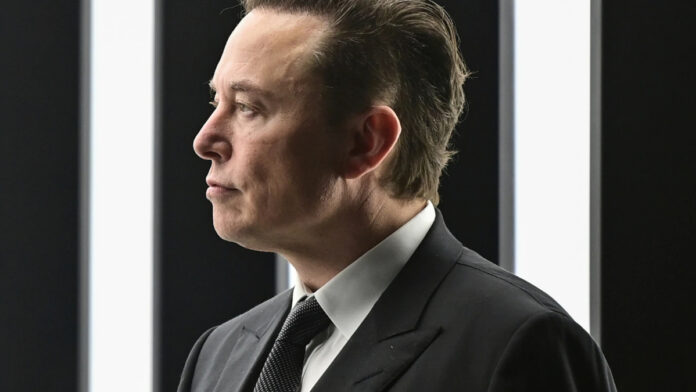 Indians followed it with a big applause as Elon Musk tweeted in praise of the Taj Mahal. In reacting to Musk’s posts, they tweeted photos of the architectural marvels in India.

Recently Elon tweeted in the praise of Taj Mahal. He his 2007 visit to the monument saying, it ‘truly is a wonder of the world’. In a response to a follower who had on Monday shared a photo of Agra Fort and tweeted: “Amazing facade detail of the Red Fort in Agra, India.” Musk responded by saying; “It is amazing. I visited in 2007 and also saw the Taj Mahal, which truly is a wonder of the world”.

Musk’s mother too shared an interesting anecdote along with photos about Musk’s grandparents who flew to the World Heritage Site in Agra on their way to Australia from South Africa in 1954. Next, the Indians flaunted the architectural marvels of India. They shared pictures of heritage sites ancient temples and forts, and Indians bombarded Musk’s tweet showing off the diverse and culturally rich heritage of the country. Here’s a magnificent heritage building in India” said a user posting a photo of the Sun Temple and adding, “Built around 1026 by the Chalukyan King Bhima-I the Modhera Sun Temple predates the more famous Konark Sun temple by almost 125 years. That did not result in the degrading treatment of artisans that built it. Yes, come to India @elonmusk.”

Another one shared a photo of Maharashtra’s Kailash temple, adding: “There are 1000s of Hindu temples around India which are architectural marvels. One such example is the Kailash temple , Maharashtra. It’s from the 8th century, the largest of rock-cut, do visit this temple if you visit India.” Another one wrote Would you believe me..@elonmusk Sir, If I told you there are over 100,000 carvings on the Gopura of this Temple. Some people will say this was built by the Aliens! Suchindram Temple, Tamil Nadu.  The inscriptions of the Temple date back to the 9th Century.”