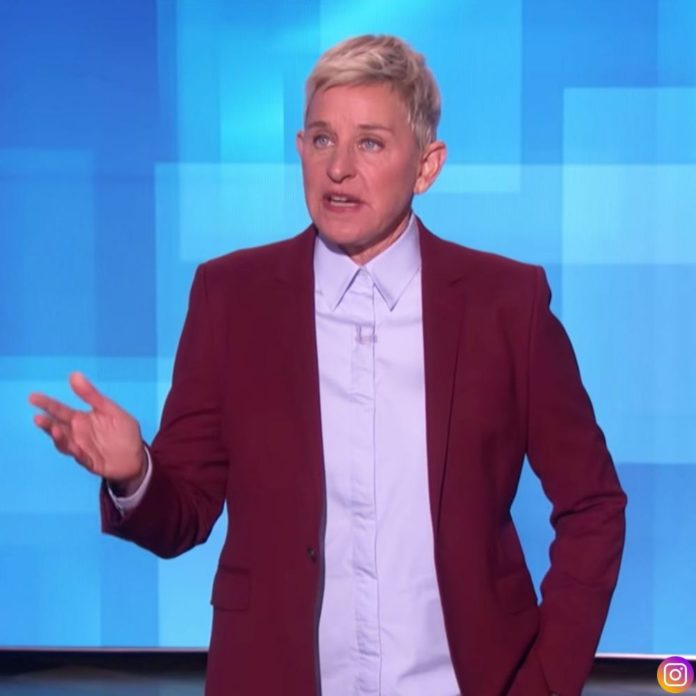 Ellen Lee DeGeneres is an American comedian, television host, actress, writer, and producer. She has been hosting her own talk show, The Ellen DeGeneres Show, since 2003.

The show has won 25 Emmy Awards for its first three seasons on the air. The show mainly features a celebrity, and they have a great discussion with their experiences, embarrassing moments and many more.

For quite a while, the talk show has been under scrutiny for the workplace being toxic and  “dominated by fear”.

The inquiry was prompted by a heavily-circulated story on Buzzfeed news, in which employees made allegations of racism on the show.

Ellen to quit the show

Ellen DeGeneres is allegedly ready to call it quits on her TV show according to reports from the Daily Mail. She has told the executives at TelePictures and Warner Bros that she has exhausted form mounting toxic workplace allegations about her talk show.

In an email to the staff, Ellen apologized and said that she was “committed to ensuring this does not happen again”.

“We all have to be more mindful about the way our words and actions affect others, and I’m glad the issues at our show were brought to my attention,” added Ellen.

“She feels she can’t go on and the only way to recover her personal brand from this is to shut down the show,” a source told the publication.

Several staff will be replaced on Ellen DeGeneres’ daytime chat show after an investigation uncovered “deficiencies” in “the show’s day-to-day management”.

Follow us on Instagarm for daily news and updates.