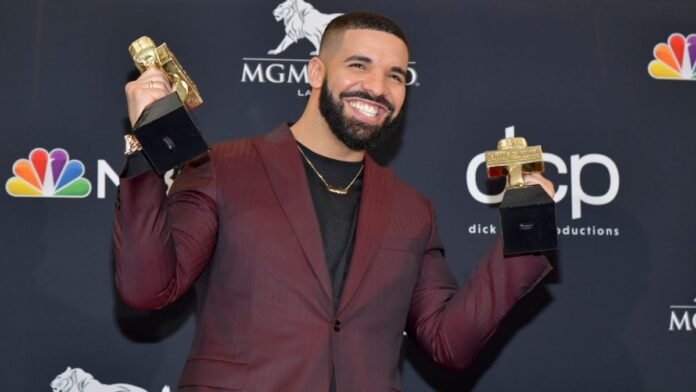 Aubrey Drake Graham known by his rapper name as Drake is a Canadian rapper, singer, songwriter, record producer, actor, and entrepreneur. Drake has delivered numerous hits in his career. Drake is always considered delivering his songs more than what is expected.

The man is always seen celebrating his success in the music industry with world wide recognized and appreciated music. He just got another reason to pop champagne bottles as his Instagram username suggests and celebrate.

The rapper dominated the music scene for the entirety of 2010s wins him top honors in the overall top artist category. This ranks the best-performing artists based on activity on the Billboard Hot 100 songs chart and the Billboard 200 albums tally, as well as social media popularity and touring revenue from Billboard Boxscore, during the decade.

During the decade, he has released numerous BillBoard Hot 100 Chart toppers which has helped him to win this award.