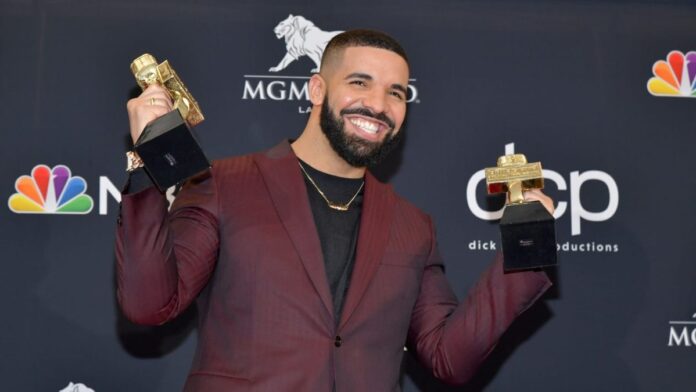 Popular rapper Drake’s highly anticipated Certified Lover Boy album is officially dropping this week. After a lot of speculations from his fans, the Toronto rapper has finally revealed the details of his sixth studio album on social media.

Drake took to Instagram this Monday on August 30th to break the news to his fans. He shared a collage of all variants of pregnant women emojis along with caption, “CERTIFIED LOVER BOY SEPTEMBER 3.”

Initially the fans were confused as to what the collage of emojis depicted in regards to the upcoming album. However music streaming platform TIDAL’s Elliot Wilson confirmed that the pregnant women emoji picture is the official CLB album cover.

The artwork is supposedly been designed by British artist Damien Hirst, who was tagged by the rapper on his Instagram announcement post.

With the announcement on Instagram, the comments section was filled with fans showing their excitement towards the new update on the upcoming album.