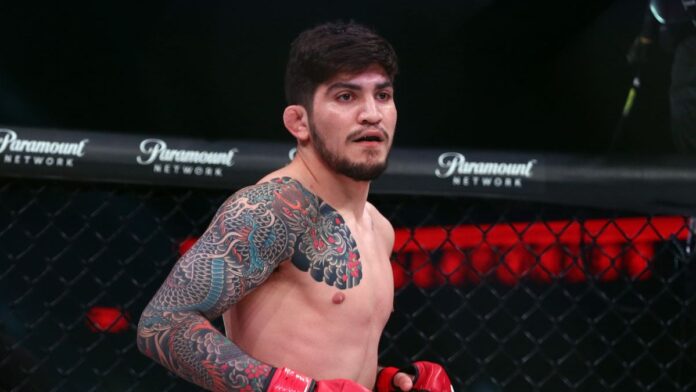 UFC fighter Dillon Danis has been charged with disorderly conduct after an alleged incident last Saturday at a Jersey Shore bar.

Recently a video surfaced on social media which showed the Bellator fighter struggling with the police and bar security as he was getting handcuffed. He was taken into custody by an officer.

A spokesperson for the court in Seaside Heights, New Jersey confirmed about the charges on the fighter. According to court summons obtained by MMA Fighting, the alleged incident took place at the Beachcomber Bar and Grill.

It was informed that Danis allegedly “created a disturbance” at the bar that was witnessed by the reporting officer, according to an attached incident report.

The disorderly conduct charge in New Jersey can carry a potential sentence of up to six months in jail, fines and probation. As of now Danis has not commented about the situation on social media.