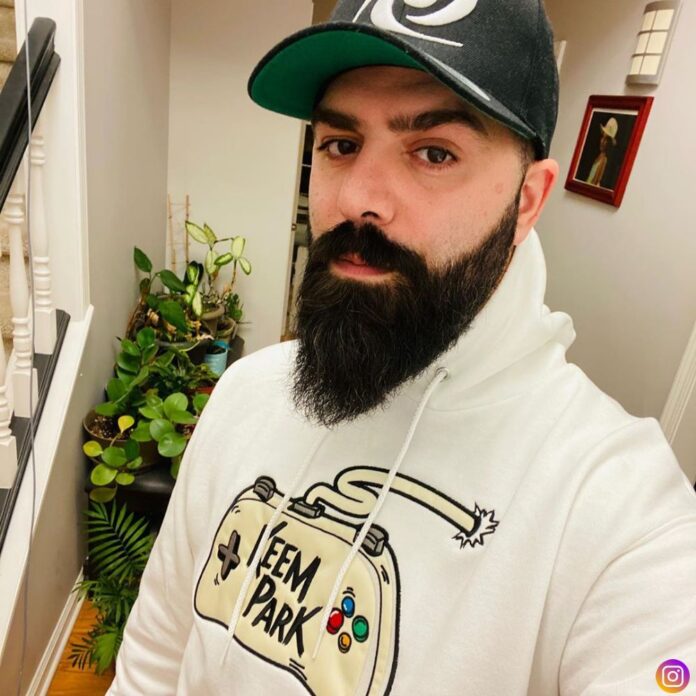 Keemstar took on Twitter where he questioned his fans saying, “Did Logan Paul get plastic surgery?” With the text he attaches an old picture of Logan Paul which is easily seen to differ from the current pictures.

Keemstar’s tweet received mixed response with some saying he definitely did and others don’t while there were also bunch of people who said that they don’t care.

Daniel Keem better known by Keemstar, is an American YouTuber and streamer. He is best known for producing video content for his YouTube channel, DramaAlert. This channel focuses on social news.

Keemstar makes videos on currently popular topic of the internet celebrities. Currently he has 5.59 million subscribers on his primary channel. Besides, he has two more channels.

Recently, Keemstar has also publicly accepted that he has made millions of revenue through YouTube by just making videos on the Paul brothers.

Read about it here.