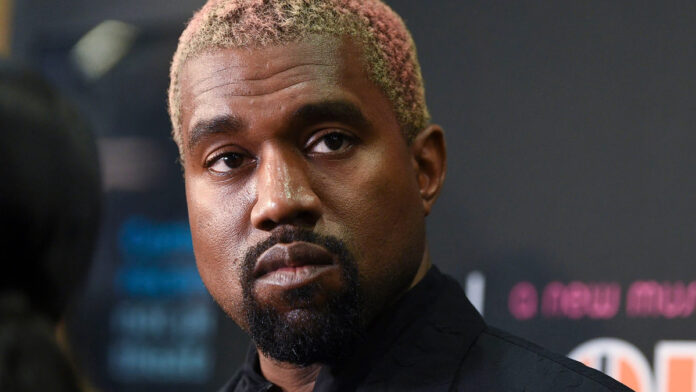 Forbes recently released its 36th annual world’s billionaire list, and several celebrities like Kim Kardashian, Jay-Z, Kanye West, Oprah Winfrey, and Steven Spielberg are on it. At the number one spot is none other than Elon Musk.

Bill Gates, Mukesh Ambani, and Jeff Bezos are also in the top ten places on this list. While it’s a dream for many to become a billionaire, in fact, a millionaire also, Kanye West doesn’t seem to be happy with the projections of his massive net worth. He reportedly believes that Forbes undervalues his net worth. Kanye’s net worth was valued at $2 billion on the list. As per The Blast, his team claims that West’s worth is a whopping $7 billion. As per reports, Kanye thinks the magazine is trying to “control and diminish him even at the cost of their integrity.”

The method with which Forbes determines one’s wealth is partially based on “revenue from last year only”, and not the “enterprise value of long-term deals that are in place.” Due to this West’s several deals, like Adidas and GAP, aren’t being taken into consideration completely. The rapper is not happy with this, even after reportedly telling the magazine about it in advance, he is also making news for several other things. Recently he won two awards at Grammys 2022. That makes him the recipient of the highest number, 24, of the prestigious award.

He also hit headlines recently after his online feud with Pete Davidson. Pete is now dating West’s ex-wife Kim Kardashian. This didn’t settle with the rapper.