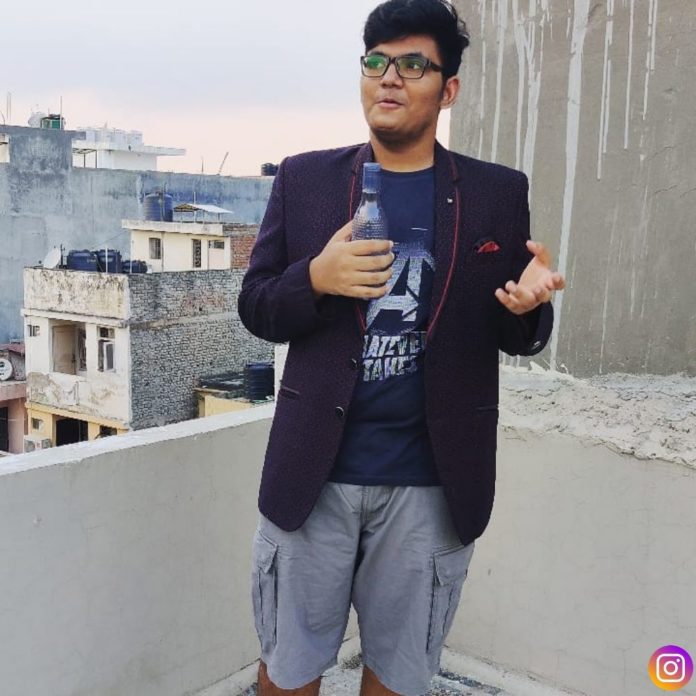 Earlier when his channel was close to 100k subscribers, he said that if he crosses the 100k mark, he will call the emergency police number and abuse them. He did what he said on his YouTube live. Later he revealed that it was a fully scripted video.

Replying to Aabir’s accusations, Rishu showed him a clip from his channel showing that he already revealed of the abusing video being scripted.

Rishu recently uploaded a parody video and used copyrighted song to make the video feel lively. This caused him to earn no money from the ad revenue, but he was completely fine with it. For a long time he is not seen uploading video so his fans were asking him to come on live.

Rishu’s computer is not working, so he denied the request saying that being live using mobile phone won’t be a good experience as it is with computer. He also said that he’s having a mental breakdown as his only medium to make videos is not working. This is a huge hit for a creator, to not be able to work.

Rishu also mentioned that he takes all these efforts to entertain this audience and not solely for earning money. If earning money was his primary objective he would have come live and accepted the superchats.

He pleaded everyone to have faith in him and have some patience until he finds a solution for the situation.