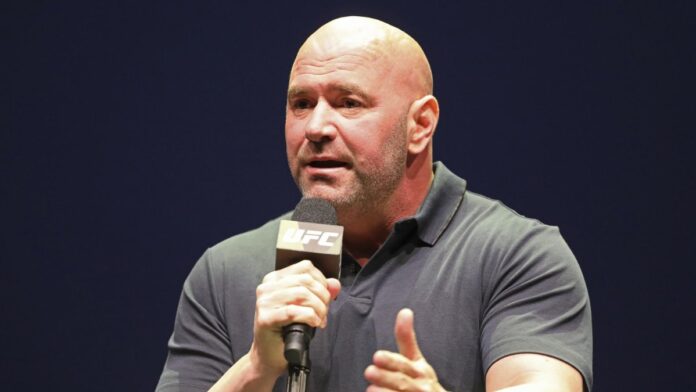 Dana White threatens Jake Paul with legal actions in an attempt to prevent the YouTuber to fight against any of the active UFC fighters.

Since his last fight victory over former MMA fighter Ben Askren, which lasted no more than 2 minutes, Jake Paul is now aiming for a match against Porirer and Nate Diaz.

Also for past few months, Jake has been calling out Conor McGregor to land a fight against the notorious but all of his efforts seems to be going waste.

But tired of this calling out of UFC members, its president Dana White has threatened Jake Paul with legal action for pursuing a fight against an active UFC member. He also asked Paul to fight a real boxer and not someone who is boxing for the first time.

He further also mentions the controversial $2 million bet that Jake Paul and Snoop Dogg has been asking Dana White to pay. Clearing up about it, the UFC president says that he never accepted the “illegal” bet.