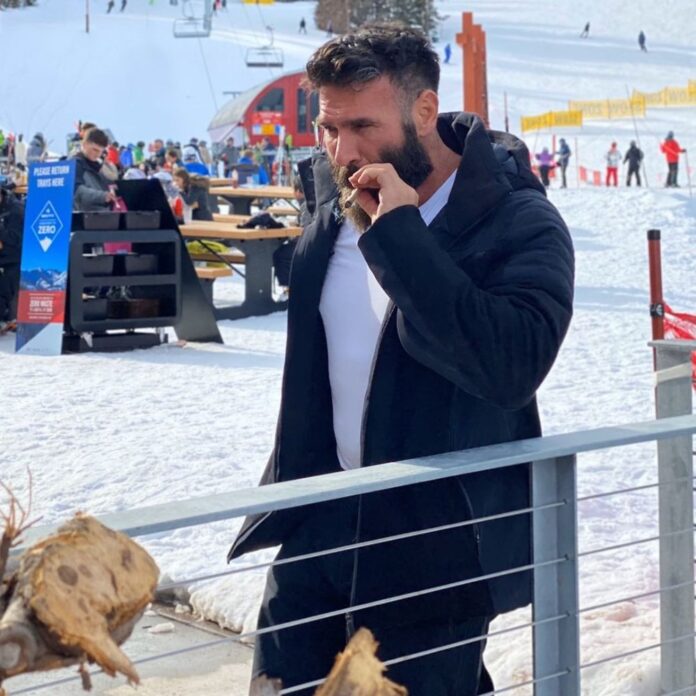 In the episode the pair discusses along with crew how he won a $100,000,000 in one game and also about his new book ‘The Setup.’ Dan could also be seen discussing about his favorite celebrity hookups and many more things.

Fans were excited when the heard the news of internet star influencer Dan Bilzerian joining Youtuber turned professional boxer Logan Paul. The uploaded podcast has received a positive response from the internet commnunity.

Daniel Brandon Bilzerian is a popular American actor Internet personality, professional poker player, and Instagrammer. He is also a venture capitalist and the founder, chairman, and Chief Executive Officer of Ignite.

The crew mainly talks about daily happenings in situations all around the world. The podcast also invites guests to share their stories.