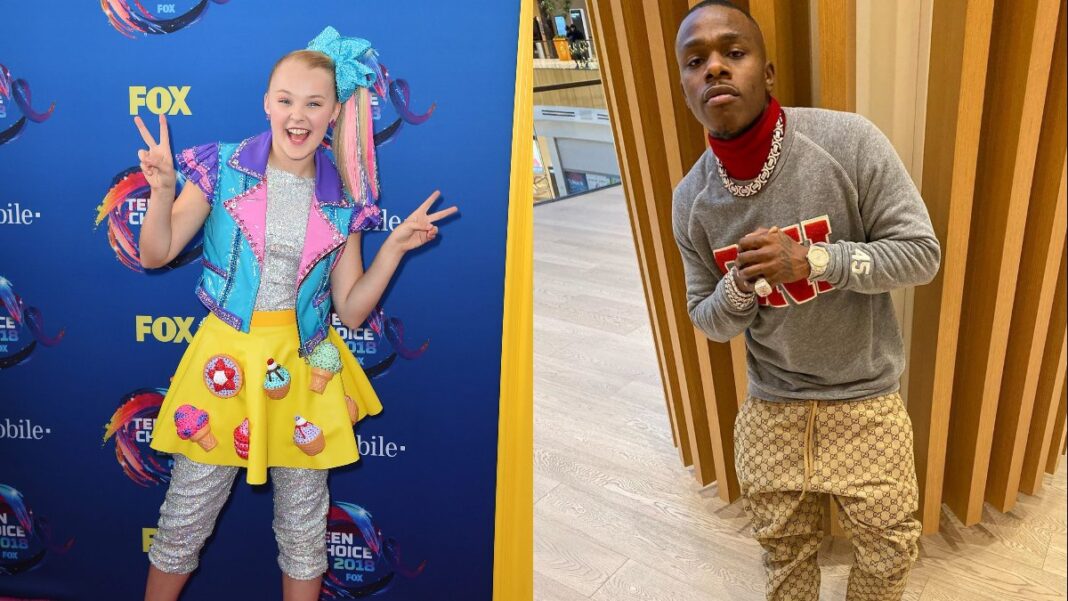 Jonathan Kirk popularly known as DaBaby is an American rapper and songwriter who has been facing backlash for allegedly calling young JoJo Siwa ‘bitch.’

On Feb 19th, the rapper dropped a new music video called ‘Beatbox Freestyle.’ Since its release the video made a huge news but for wrong reasons. Whilst rapping through the song, midway DaBaby holds up a picture of JoJo Siwa on his iPhone and raps, “you a bitch, JoJo Siwa, bitch.”

Even if it to be considered a diss by the audience, the one thing that no one can digest is that why would a full-grown 29-year-old man insult a 17-year-old Nickelodeon star who records songs for children.

Netizens came onto Twitter and stood by JoJo and bombed the rapper with trolls and memes on this.

Immediately DaBaby was under fire and here are some of the memes made on him for the act.

Mrbeast’s Finger On The App Challenge Winner Get $100,000 After 50 Hours Of Competition

After receiving backlash for FAU-G; Co-Founder Says ‘The game is not trying to copy or...