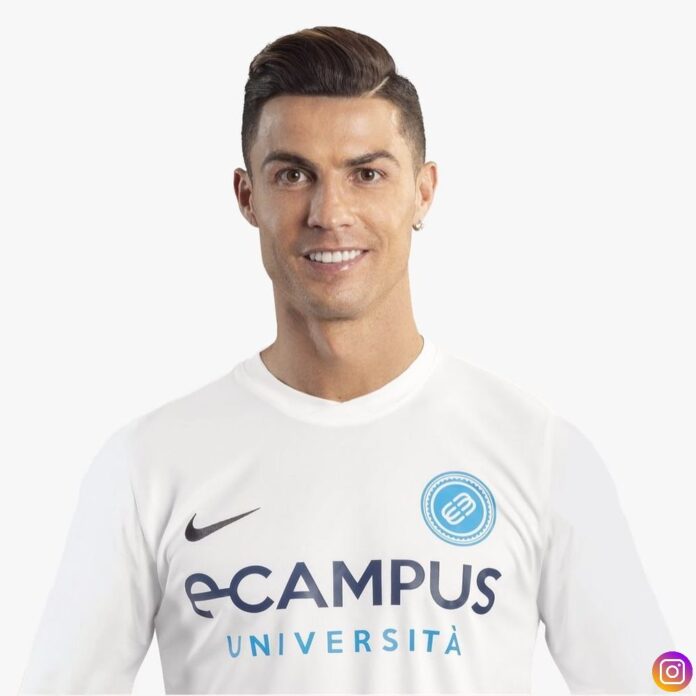 Hollywood sensation Johnson was knocked by Juventus superstar Ronaldo from the top most spot of the list. The list of Instagram Richlist began in 2017. According to social media marketing company Hopper HQ, Ronaldo would get $1.6M per post on his extremely popular account.

Johnson is one of the lead stars in the box office. He has smashed box office with his blockbuster film series ‘Fast and Furious’. The film series boosted fewer followers at around 250 million. According to financial assessors, The Rock can still demand more than $1.52M per post. Famed pop star Ariana Grande finished third on the list. It is said that Ariana will receive around $1.51 million. Ronaldo’s generational football rival Lionel Messi is the only other sports personality in the top 10 list.

Messi is currently out of contract at FC Barcelona. He still can demand $1.1 million per post, which finds Messi in seventh. The number 16 is acquired by the PSG and Brazil football star Neymar. He is potentially drawing around $824,000 per post, making him the next highest placed professional sports player.

Neymar recently broke a long-standing partnership with Nike to get a new sponsorship deal with Puma. Hopper HQ’s founder Mike Bandar said, ‘ As covid-19 continues to impact all our lives, it appears that Instagram is one of the few places not negatively impacted by the pandemic, and with people using the app more than ever before. Some could say it was inevitable earnings would peak this year.

Ronaldo has increased his value by 54% since the last list in 2020. Coca-Cola probably won’t be acquiring Cristiano’s service as he removed two bottles of Coca-Cola at a pre-match press conference at a Euro 2020.