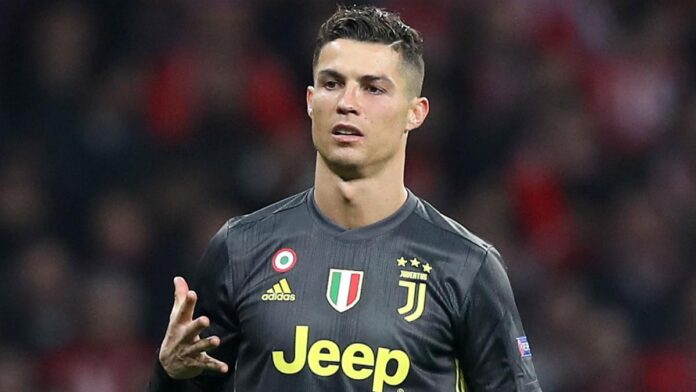 Adding one more record to his name alongside of his numerous football records. The 36-year-old athlete is also a long way ahead of the second-placed Dwayne ‘The Rock’ Johnson on 246 million, and Ariana Grande placed third with 244m million on the list.

Also recently, the Juventus captain became the all-time top scorer in the European Championship after his last minute goals in the opening Euro 2020 match against Hungary.