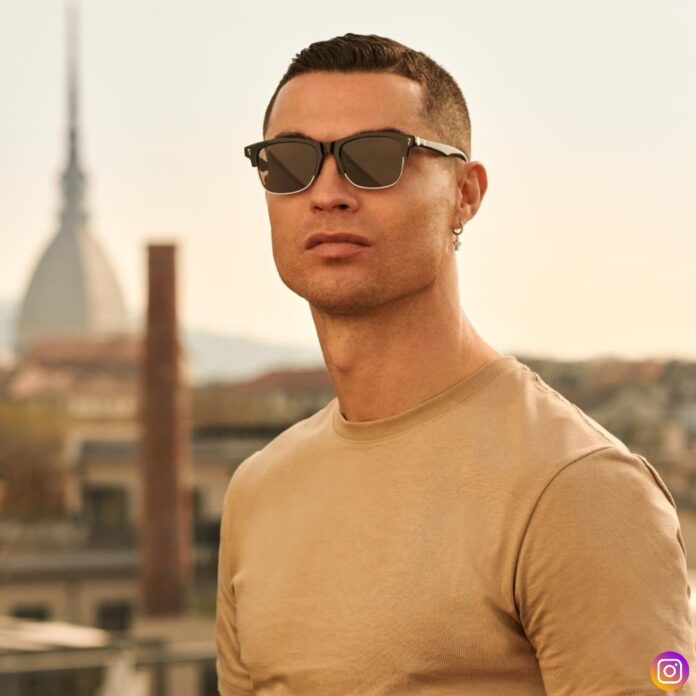 Cristiano Ronaldo is a professional footballer for Portugal and plays for Manchester United in Premier League. He is widely regarded as one of the greatest players of all-time in the sport. Cristiano has won the Ballon d’Or award five times and four European Golden Shoes.

Cristiano said in his Video, ‘Hi guys, 400 million. Wow, what a number. Now I can say Siuu! Well, it’s fantastic, what a moment for me. Without you, this wouldn’t be possible. So from the bottom of my heart, I have to say thank you. Keep going like that!. I will share my life with you, all the things because you deserve it. So thank you so much. Let’s do it for more than 100 million, 200 million – thank you guys!’.