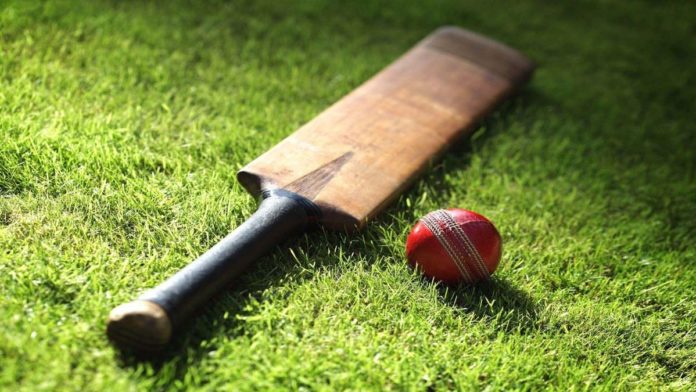 Cricket is a bat-and-ball game played between two teams of eleven players on a field. At the centre there is a pitch of 22 yards with a wicket at each end. Well, we don’t even need to explain cricket to you. It is the most popular game in India and is seen more than just a game.

Cricket was originated in England in 16th century. Since then there are lot of rules added and formats changes. The three formats which are played internationally are Test, ODI and T20 having no limit, 50 overs and 20 overs respectively.

With the current ongoing pandemic, all the sports are halted. This has saddened all the sports fans around the world. Right now the sport councils are trying different things to get sports back on track. Cricket is also slowly resuming to its original glory amid the COVID-19 pandemic across the world.

With all the efforts been put into resuming cricket as it was earlier, Cricket South Africa (CSA) has brought up a revolutionary format. The world will witness the South African players returning to field in a never-before-seen 3 Team Cricket (3TC) format. Three teams will play one match for the Solidarity Cup.

In the first half, teams rotate from batting to bowling to the dugout. The order is determined on a random by draw.

In the second half, teams bat in order of the highest scores in the first half playing first and if scores are tied, the first half order will be reversed.

Each team while bowling will use one new ball for 12 overs used for both the opponents.

A match can only be shortened by weather to 18, 24 or 30 overs in terms of a formula pre-determined by 3TC