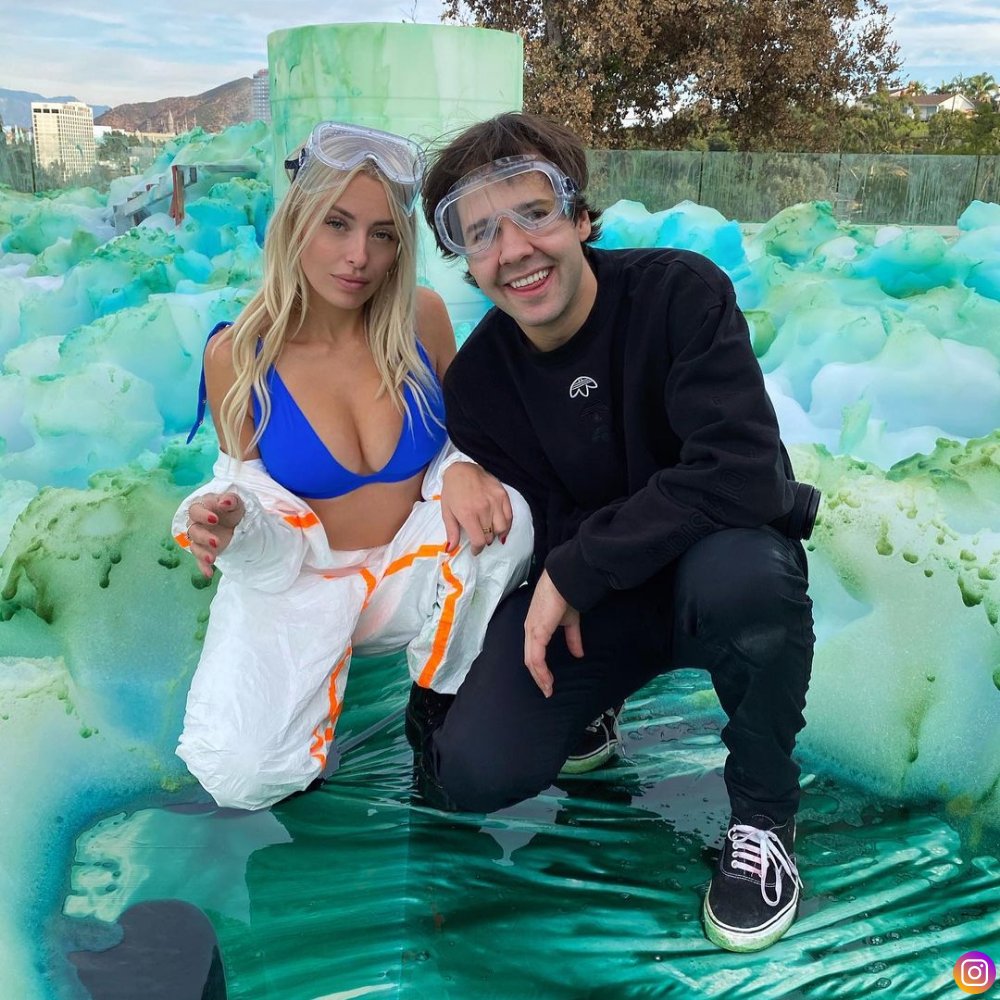 Vlog Squad member Corinna Kopf has recently given an update on David Dobrik after his severe backlash on his social media. The controversy has been in talks for many weeks as former members started talking about their experiences with the team.

David apologized twice on his YouTube channel but was still losing followers as well as sponsors. Also he has not been posting at all on his social media since March.

This caused many question of his whereabouts and his next moves or will he ever make a return to YouTube or social media. Vlog Squad member Corinna Kopf recently spoke to Pop Galore on April 5 where she shared the details about David.

She mentioned that she would likely join in with his videos if he makes a return. “Yeah I’ve talked to him, he’s doing good,” Kopf said. When asked about if she thinks he will make a comeback on YouTube someday,  Corinna responded that she’s “sure” he will.

Corinna Kopf is a social media personality who is particularly known for her Instagram as well as YouTube. She has gained her following through her posts detailing her everyday life. She was featured in David’d initial videos. Corinna has also been known online as Pouty Girl. She currently has 1.77 million subscribers on YouTube and 5.4 million on Instagram.

RIHANA SELLS HER DOCUMENTARY TO AMAZON FOR $25 MILLION