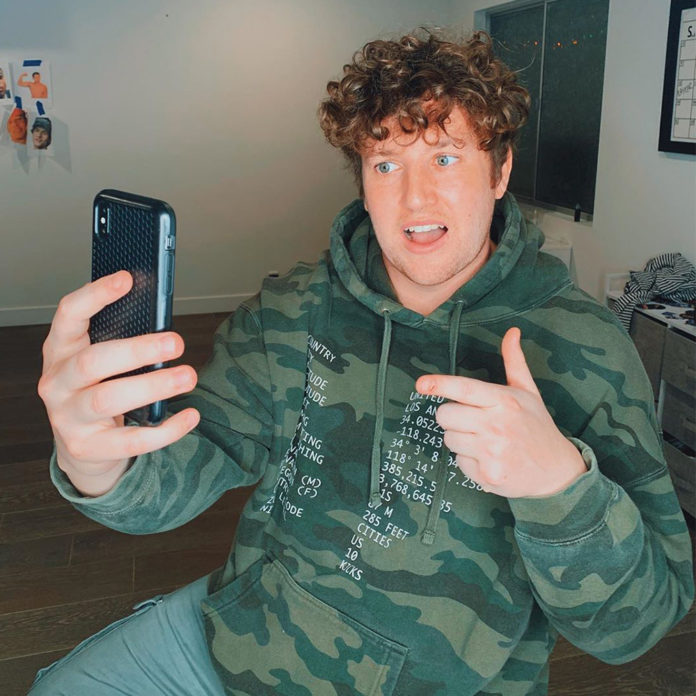 This tragedy has shocked many of Corey’s fans and family members. His mother also mourned down her feelings, comments on same pic said “No words can describe the sadness I feel in loosening a child.”

The Los Angeles Police Department confirmed the accident said about 9:40 p.m. on  Sunday night McLaren 600LT lost control and hit a stop sign and a tree at the corner of Valley Village neighbourhood.

A spokesperson said the passenger (Corey la barie) died in an accident and Driver was taken to hospital in an unknown condition. Later driver, confirmed as ‘Daniel Joseph Silva’ who’s a popular tattoo artist, was taken into custody by LAPD. Silva tried to flee the crash but was stopped by people who came to help, the LAPD said.

Not much details have been shared by LAPD yet, Stay tuned, we’ll keep you updated.

A 25-year-old ‘Corey La Barrie’ was a popular Australian YouTuber with more than millions of views and 374k subscribers on his YouTube channel by the same name.