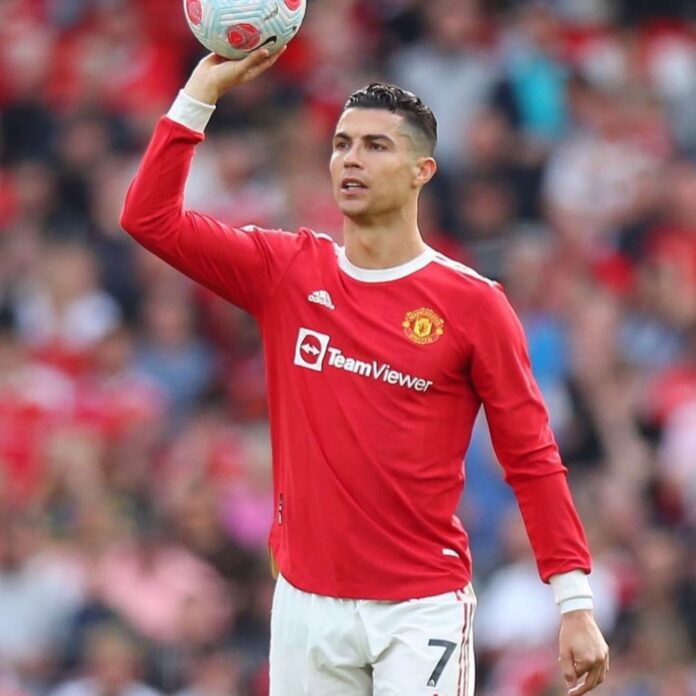 On Monday Portuguese star Cristiano Ronaldo announced that one of his newborn twins died. He says we are all devastated at the moment and would like privacy at this difficult time.

Manchester United star Ronaldo announced the demise of one of his newborn twins. He was expecting twins, a girl and a boy with his partner Georgina Rodriguez. Ronaldo revealed at late night on Monday that Georgina gave birth to their daughter while their son died. He asked for privacy after the announcing the demise.

The striker wrote on Instagram, “It is with our deepest sadness we have to announce that our baby boy has passed away. It is the greatest pain that any parent can feel. Only the birth of our baby girl gives us the strength to live this moment with some hope and happiness. We would like to thank the doctors and nurses for all their expert care and support. We are all devastated at this loss and we kindly ask for privacy at this very difficult time. Our baby boy, you are our angel. We will always love you.”

Cristiano Ronaldo was many times seen posting pictures of him and his family spending time together. Earlier, he and Georgina had announced that they are expecting twins. Ronaldo shared a pic and wrote, “Delighted to announce we are expecting twins. Our hearts are full of love. We can’t wait to meet you.”

Ronaldo already has four children, Cristiano Jr, Eva, Alana, and Mateo. Right now he is the father of 2 boys and 3 girls. Meanwhile, he has scored 15 goals in the Premier League.