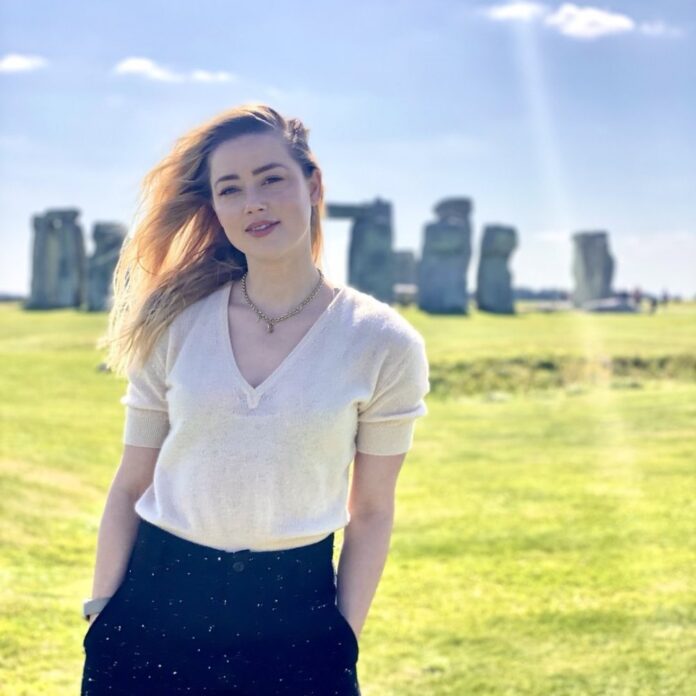 The world may have divided opinions about Amber Heard personality but it can be safely. Said that she has the most beautiful woman face in the world. Well, if we go by science.

Heard dominated headlines in the recent past for her highly publicised defamation case against ex-husband Johnny Depp. While the verdict was declared mostly in favour of Depp, Heard did gain a lot of unwarranted attention. A special mapping formula found that the actress has a perfect face. The technique considered various features- and the distance between them to draw the perfect face. Features like eyes, lips, and face shape are measured and analysed to draw conclusions.

Heard’s face analysis reportedly apparently reveals how close a woman face it is to the Greek Golden Ratio of Beauty Phi. Which is 1.618. Earlier in 2016, Heard’s face was examined in a picture. Harley Street’s Dr Julian De Silva found that her features were the closest at 91.85%.

“The Greeks discovered that the ratio occurs everywhere in nature. For thousands of years it has been thought to hold the secret formula of the world’s most beautiful faces,” he was quoted in Us Weekly. “The Phi ratio of 1.618 has long been thought to hold the secret for beauty. But now with the computer mapping we can calculate how it applies to real women,” he added.