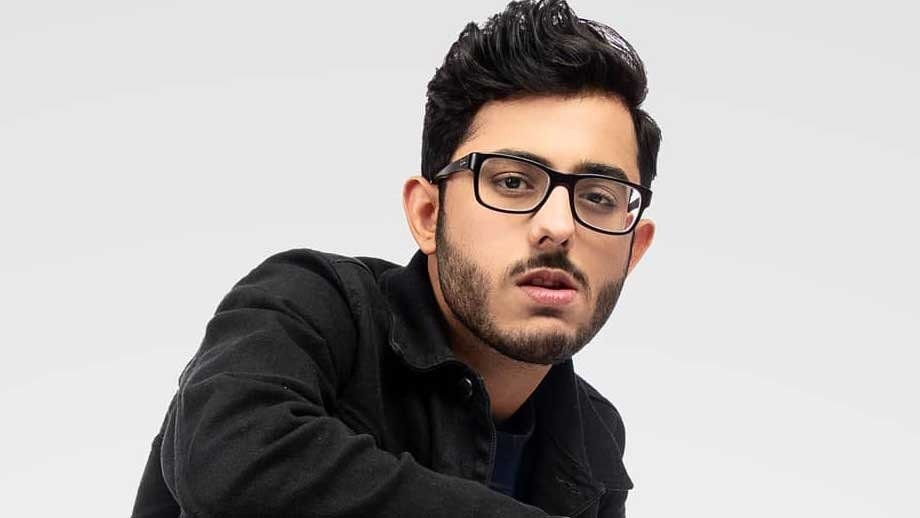 Carryminati is an Indian Youtuber Comedian who make roast and stream PUBG Mobile live on his Youtube channel.He is mostly know for roasting peoples and tik-toker in hios video.

Carryminati misbehaved last night on twitter tagging Narendra modi on his tweet say “please bandi set karvado meri” . The series of event must have started from his stream probably where he tweeted Narendra Modi such statement as a fun however its not good behaviour making prime minister a part of fun in a live stream.

After the few hours of tweet Carry deleted it from Twitter and no tweet of an apology or reaction for his own behaviour has been made.