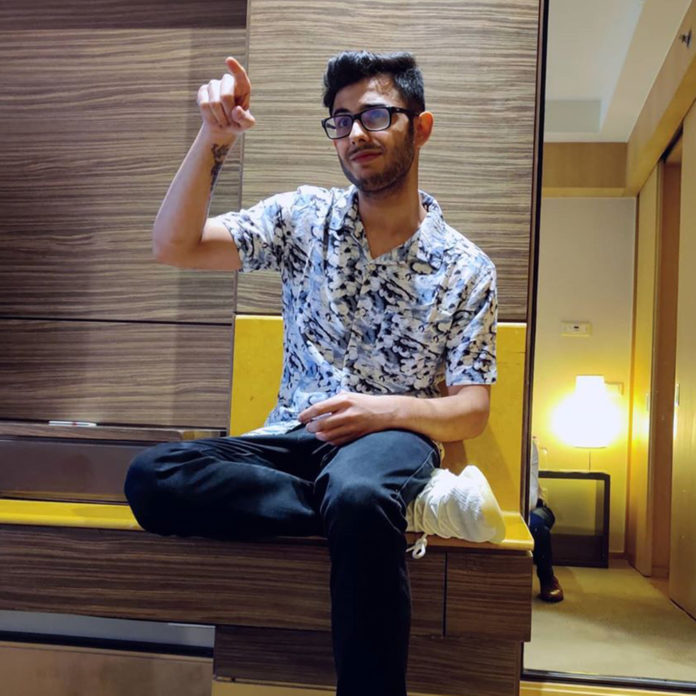 Who knew this will happen when Roast King enters the game!

YouTubers like Ashish Chanchalni, BB ki Vines, Amit Bhadana and Harsh Beniwal all gather online on a video call celebrating and congratulating Carryminati for hitting 2 million likes on his recent YouTube vs TikTok controversy video. Check the article below.

A long wait finally came to an end when carry uploaded his new video on YouTube vs TikTok Controversy that created a ruckus on Internet among all the Indian audiences.