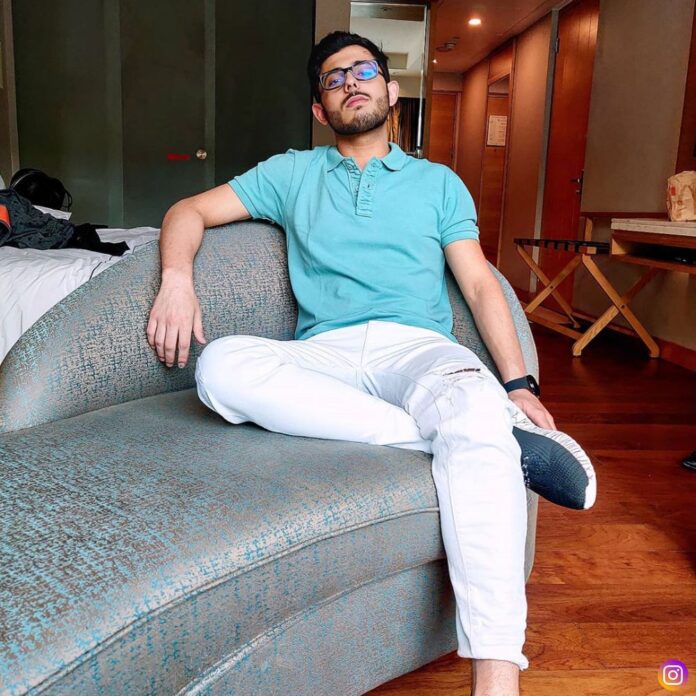 Recently, rumors started spreading that he would take part in the 14th season of popular reality show Bigg Boss. The reality show hosted by Salman Khan will premiere on Colors TV starting this October 3rd. The official list of contestants is yet to be announced, and many reports claimed earlier that Carry will be featuring in Bigg Boss with few other YouTubers.

Finally, after all the confusion, CarryMinati has cleared all the doubts. He wrote on his Twitter handle that he won’t be going to Bigg Boss. He also requested everyone to not believe everything they read on the internet.

This clarification might have disappointed many fans but Bhuvan Bam came in with a hilarious response. He wrote, “Tu next year bhi jaayega. Jaise main pichle 4 saal se jaa raha hoon..” This symbolizes that we can never stop these rumors and should simply ignore them.