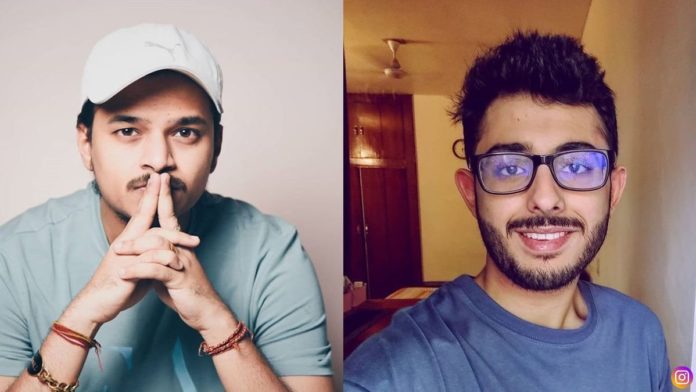 Carryminati and 8Bit Thug are very successful YouTubers and well known in the Indian Gaming Community. Recently, 8bit Thug has been appointed as a caster for PUBG Mobile World League West.

To get things even worse, all the videos were deleted and later the name of channel was also changed. Now, unfortunately the channel has been completely terminated. 8bit Thug’s channel has almost 600k subscribers.

Despite having lost his account earlier yesterday, being the official caster of PMWL, he continued to cast the tournament in high spirits, this shows his professionalism towards esports.  His friends and partners have extended a hand of support and actively working with him on this matter.

This news was followed up by CarryMinati who also revealed that his gaming channel, “CarryisLive” has been hacked. The channel has been playing since a live stream related to Bitcoin donations.

He immediately took this issue on Twitter and asked YouTube officials to provide immediate assistance. He also informed his fans through his Instagram account that his team his working hard to resolve the issue and urged all to wait.

As of now the channel is back with CarryMinati, as confirmed by him. This is also considered as a similar attack as the one happened on Twitter few days ago. Netizens have started trolling YouTube for the lack of security.

Lakshay uploaded a story on his Instagram account bringing attention to the ongoing data breach and hacking of channels. He said that these issues are getting common and one must be careful when using internet.

Lakshay warned everyone as no one is completely safe on internet. He advices that if someone faces the same, they should contact an expert ASAP.