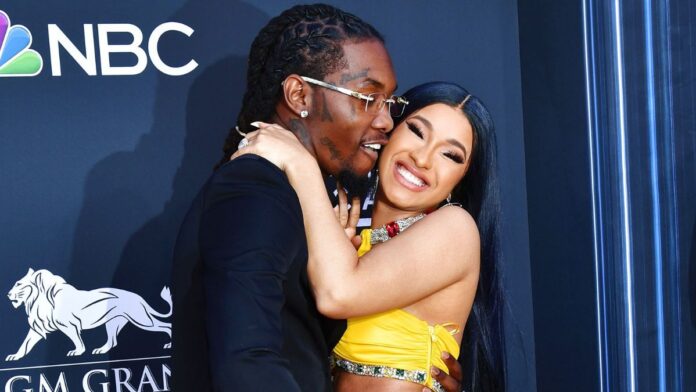 Rapper Cardi B has reportedly filed for a divorce from Offset, her husband for 3 years now. A divorce petition was filed in Superior Court, Fulton County, Georgia by Belcalis Almanzar v. Kiari Cephus, Hollywood Unlocked first reported. Representatives of the artists have not yet responded for comment. An initial hearing was set for November 4, 2020.

“It indeed appears that Cardi B filed for divorce from Offset in Fulton County, Georgia earlier today. The hearing is set for November 4, 2020. Wishing them both the best,” author and attorney Adrienne Lawrence shared on Twitter along with a snap of reported filing.

Cardi B and Offset married secretly in 2017 and had a daughter in 2018, she was named as Kulture. Later in 2018 the couple parted their ways but shortly after they were reunited.

Days before, Cardi posted a seemingly cryptic quote to her Instagram story: “Her heart finally told her to stop wasting her time,” along with the caption, “it’s time.”

Was the recent Instagram story an indication of this divorce?