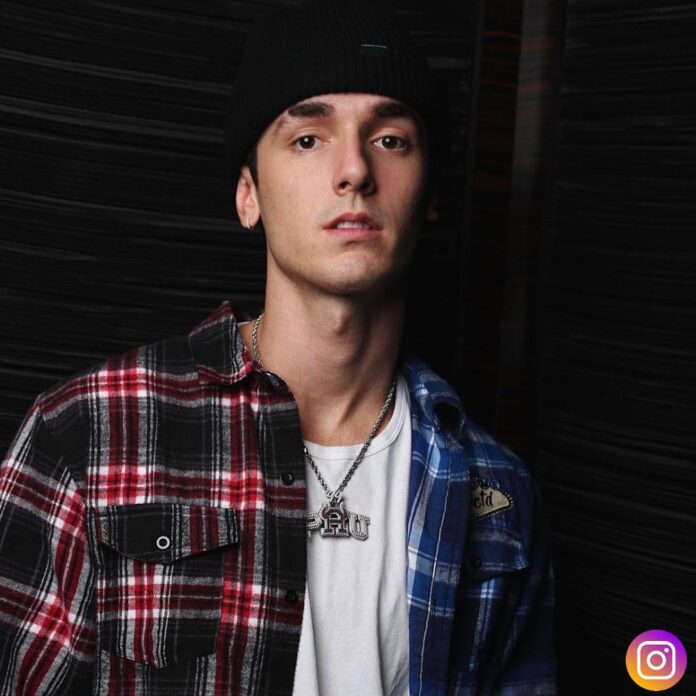 TikTok star Bryce Hall recently shared a video exposing the identity of the man who he alleged to be a home invader and apparently broke into his home in West Hollywood for the second time.

TikToker Bryce Hall took to social media to share the clips of the unidentified man ‘home invader’ who allegedly broke into his house came upstairs to the first floor of his residence.

The 22-year-old star could be heard yelling, “Look at this f***ing guy, it’s the stalker … and you walked into my house.” The man could be seen walking downstairs while mumbling some excuses.

In another clip shared by the TikToker, we could see the man sitting outside Bryce’s house as he threatens to expose his ID to the internet. The man keeps denying breaking into the house the whole time.

In a subsequent Instagram story, the man can be seen being handcuffed by the LAPD. Hall also accused the man of stalking him before this incident.

Bryce Hall is an American social media personality known for his TikTok videos and YouTube channel. He has 3.58 million subscribers on YouTube. He also has a substantial following of over 21 million people on TikTok.

Recently, Bryce Hall revealed that he lost $1000 for betting against Jake Paul for his rematch against Tyron Woodley, which the YouTuber won by a brutal knockout on 18th December. Hall mentioned that he doubted Paul but the YouTuber proved him wrong.