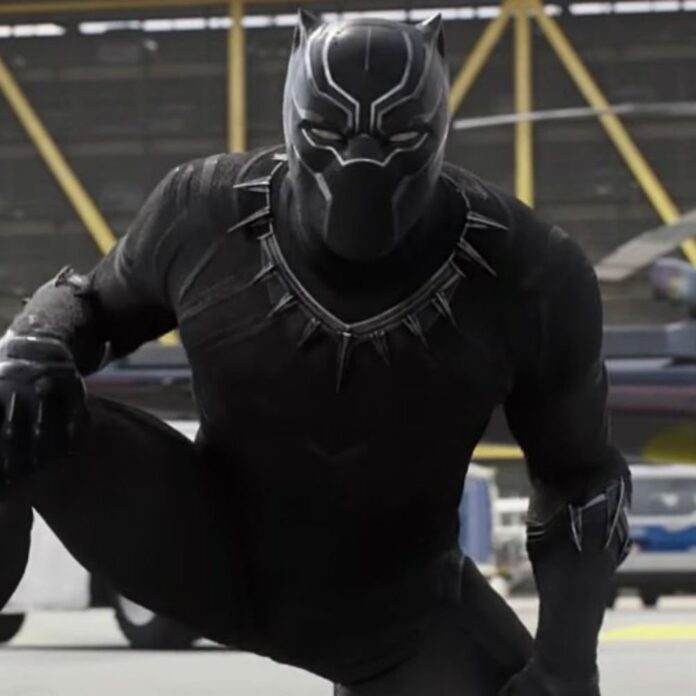 The long-delayed shoot of Black Panther 2 has wrapped filming. The principal photography on Black Panther: Wakanda Forever has finally wrapped in Puerto Rico.

Some of the Marvel films that are due for release in 2023 have already finished or are close to finishing filming. The sequel of Black Panther has seen many issues causing lengthy delays. The release of the movie has pushed back as part of Disney’s schedule last year.

As per the uploads made on social media by the crew member of the movie, the shoot, which according to one post by Nikki Wright ended up being 117 days. After the success of Black Panther in 2018, the director of the movie set out to recapture the magic in the sequel following the events of Avengers: Endgame and Avengers: Infinity War. As Boseman’s character of T’Challa was said to be not recasting, that meant the storyline for Black Panther 2 was forcefully made to undergo several changes to fulfill the loss of the main character.

This means that other characters such as Winston Duke’s M’Baku, Letitia Wright’s Shuri, and Danai Gurira’s Okoye took on many different and more prominent roles. The script rewrites were the least of the movie’s worries. As the protocol of Covid-19 that was in place when filming commenced meant there were several times making had to stop when cast members and crew tested positive for Covid.

However, those delays were short as compared to the full shutdown that followed in the wake of multiple injuries of Letitia Wright during a stunt. Filming was able to start again for short period, at the end of 2021 it was announced that things would be shutting down to allow Wright to fully recover from her injuries.