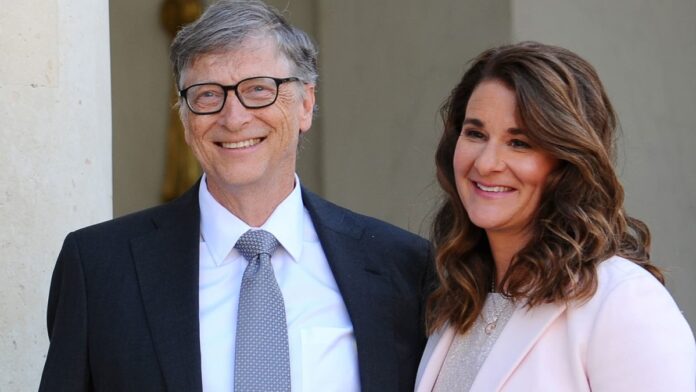 Bill and Melinda Gates, one of the richest couple in the world who has given billions to charity, decided to end their marriage.

The Microsoft co-founder, Bill Gates and her wife Melinda Gates recently announced this shocking news publicly on social media. One of the wealthiest couples decides to file for divorce after 27 years of marriage.

Bill & Melinda announced their divorce on Twitter officially, the pair tweeted “After a great deal of thought and a lot of work on our relationship, we have made the decision to end our marriage,” on their official handles.

Their official joint statement on Twitter reads, “Over the last 27 years, we have raised three incredible children and built a foundation that works all over the world to enable all people to lead healthy, productive lives,” the pair tweeted.

“We continue to share a belief in that mission and will continue our work together at the foundation, but we no longer believe we can grow together as a couple in this next phase of our lives.”

According to Forbes, Bill Gates is the fourth richest person in the world with an estimated worth of $124B.

Bill Gates,65, was born on October 28, 1955, and raised in Seattle, Washington. He co-founded Microsoft in 1975 with his childhood friend Paul Allen in Albuquerque, New Mexico.

In 1987, Melinda Gates,56, joined Microsoft as a product manager. They both started dating and got married in 1994 on the Hawaiian island of Lanai.

The billionaire couple founded Bill and Melinda Gates Foundation that focuses mainly on public health, education and climate change. The organisation provided more than $54 billion in grants over two decades in various fields. In 2019, the foundation had net assets of more than $43bn(Source: Reuters news agency).