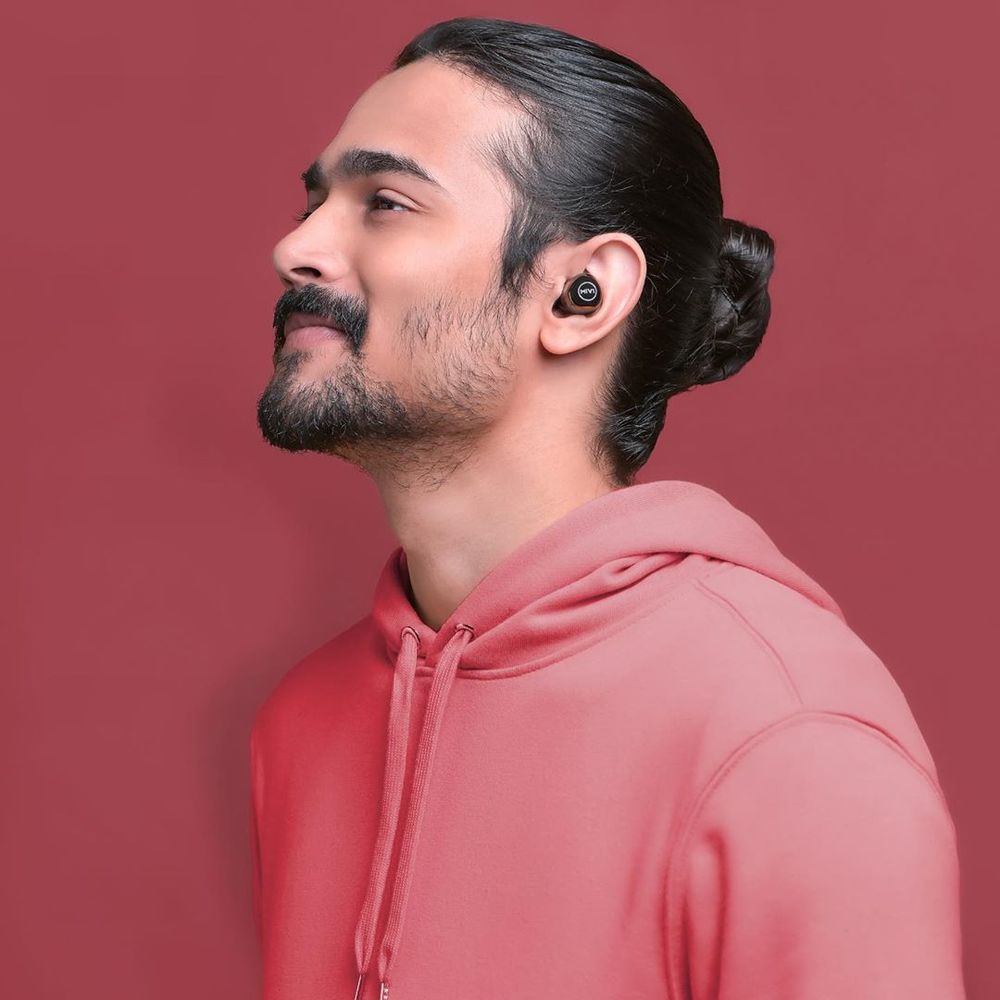 Bhuvan is recognized as one of the most successful influencer. Currently, he has 18.3 million subscribers. Besides his comedy videos where he enacts himself playing different characters, he is also fond of singing. Bhuvan has made numerous songs over the years.

BB recently released a mesmerizing music video which is titled as “Heer Ranjha.” He mentioned that the feeling of helplessness and being stuck at home inspired him to come up with his instrumental creativity.

Bhuvan also mentioned that he completed the track within 10 days with help of sound engineer Shadab Rayeen and close friend Omkar Tamhan. This was all done while following lockdown rules over a series of video calls at home.

As soon as the music video of Heer Ranja went live on YouTube, fans showered love on song through praises and tons of comments. The song currently holds 90 lakh views in such a short period of time. This made Heer Ranjha to trend of No. 1 spot on YouTube.

Bhuvan recently uploaded a story on Instagram showing that his new music video is now on television. Heer Ranjha was being played on MTV channel. In the story his mother was also seen taking a snap of her son’s song.

Ashish Chanchalani responds to fake allegations on him about paid views

KSI shares about him being mentally affected by the year

GIRL’S GOT TALENT : FILM BASED ON WOMEN’S SAFETY