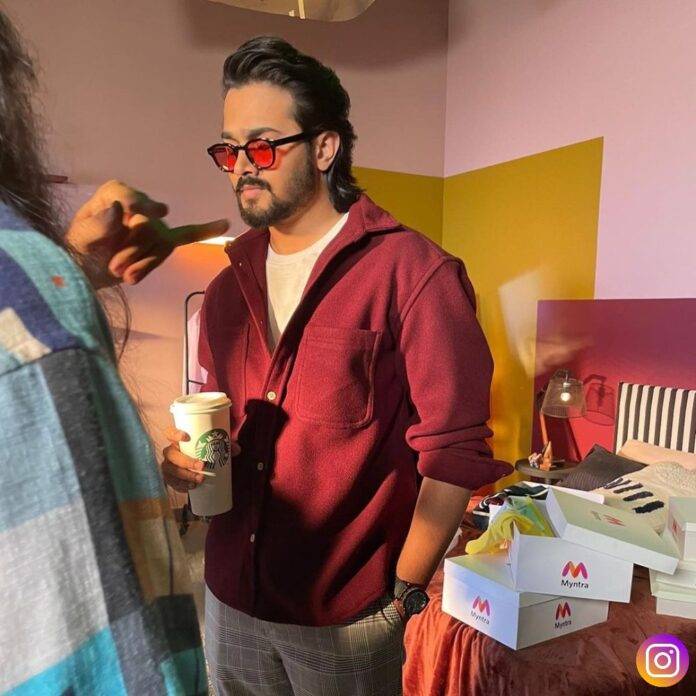 Famed YouTube star Bhuvan Bam is back with another new project. It is assumed that Bhuvan’s new project will be bigger than Dhindora.

Bhuvan is back with another big project for his audiences. The YouTuber announced his new project on Facebook. He said, “Kuch dino main, ek naya project shuru karne jaa raha hoon. 3 mahine ka shoot hai. It will be a complete new experience not just for me but for you too. Prayers mein yaad rakhna, support banaaye rakhna. Mohabbat meri taraf se full hai. Will get back soon with a full update. Love, Bhuvan.”

Bhuvan’s previous project Dhindora got immense love from the audience. “The love and gratification BB Ki Vines has received so far endorsed our belief that we had to create something bigger for our audiences. We are extremely thrilled to announce that Dhindora is going to be India’s first fictional YouTube Original Show. There is some great potential in this story with some of Bhuvan’s most loved characters. And who better to partner with, than YouTube to take this franchise forward.” said Rohit Raj, Producer, Dhindora.