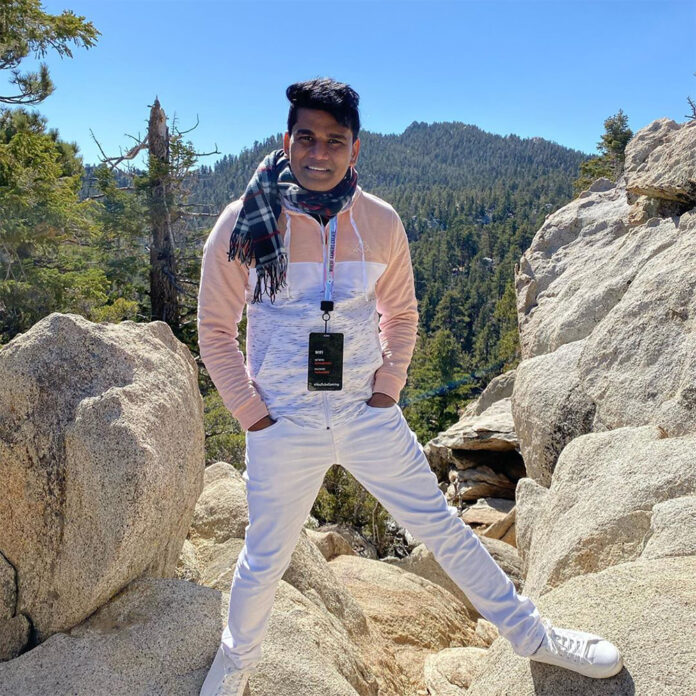 Recently his YouTube channel was hacked and the hackers were asking for Bitcoin donations from his subscribers. As soo as he came to know about this he took on to Twitter and informed YouTube about the incident and asked for “immediate assistance.”

YouTube apologized and started the process of recovering the account. Meanwhile the hacker changed the name of the account to “US News”. Also, all the videos were hidden from the channel. The hackers also did a livestream a few hours ago which showcased an event with 50,000 Ethereum Giveaway as the thumbnail.

YouTube was quick in their recovery process, as his account was secured in a matter of just a few hours. Shubham also confirmed this via his social media.