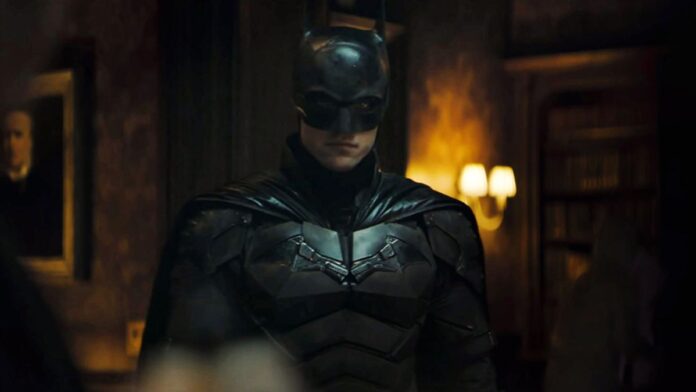 Warner Bros released a surprise deleted scene from The Batman on 24 March. The deleted scene shows Barry Keoghan as the Dark knight franchise’s new version of an iconic bat-villain joker.

This is presumably the Red Hood, a thief who plagued Gotham City until Batman caught him and caused the thief’s fall into a vat of chemicals. The Red Hood somehow survived the fall, but was driven mad by it and disfigured by the chemicals. That caused the clown-like look that leads to his new identity as the Joker.

As they interact Batman’s entry creates a spark in pre-Joker’s eyes and he slowly comes to vivid life. Joker’s malevolence is matched by a playfulness, that suggests a playful joy at getting Batman’s goat. He even gave Batman some useful insights about Riddler’s motive. There are no threats or homicidal suggestions from him. This pre-Joker is enjoying a long and ribbing Batman, building his sucker punch at the end.

Keoghan has burns and blisters all over his exposed body in The Batman. His hairs are fallen or burned off on the back of his head and sides. Joker’s lips are split and cracked, his grin extended by hideous scars and burns in the Dark knight. His skin is dry and chalky, his remaining top hair green. Barry Keoghan shared a video on Instagram stating that he was stuck for words. Keoghan added that he felt blessed to play the character after Amazing actors.

The scene ends with Joker, ‘I think deep down, you’re just terrified because you’re not sure he’s wrong. You think they deserved it! And his iconic evil laugh amid his worn-out health stood out.