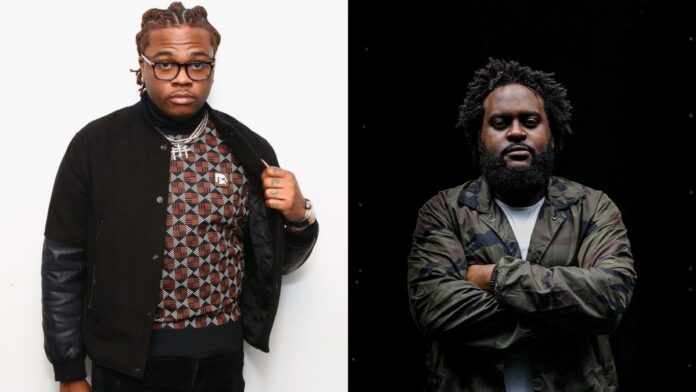 Bas and Gunna’s collaboration is getting showered love by the audience. The collab, ‘Admire Her’ commits to showering their ideal partner with love.

Sergio Giavanni Kitchens professionally known as Gunna is an American rapper. He is signed to Atlantic Records, 300 Entertainment and Young Thug’s record label YSL Records. Gunna released his first studio album, Drip or Down in 2019. His second studio album Wunna deputed at top of the Billboard 200. Gunna’s third studio album was released in 2022, which became his second consecutive number one album.

It has been a very long time since the fans have received a project from Bas. His last project came with Spilled Milk in the summer of 2019. The four-track EP had contributions from JID, Earthgang, Ari Lennox, and served as follow-up to his vibrant third album. Since Spilled Milk, he has laid off a few guest verses while showing up on Dreamville projects like D-Day: A Gangsta Grillz Mixtape and Revenge Of The Dreamers III.

Bas touches down with his EP, and featuring the highlighted record from it is with Gunna. After realizing what makes them special, the rap duo takes time to shower their ideal partners with love.