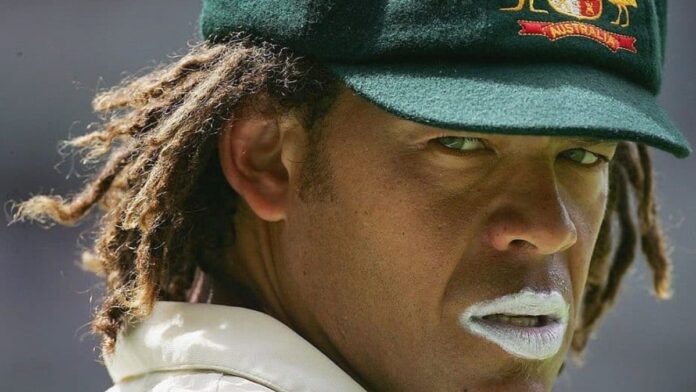 Australia’s former allrounder Andrew Symonds has died. He passed away at the age of 46 in a car accident.

Queensland Police said they were investigating the single-car crash in Hervey Range Road in a statement. “Early information indicates, shortly after 11 pm the car was being driven on Hervey Range Road, near Alice River Bridge when it left the roadway and rolled. “Emergency services attempted to revive the 46-year-old driver and sole occupant, however, he died of his injuries.”

Cricket Australia said, “Australian cricket has lost another of its very best. Andrew was a generational talent who was instrumental in Australia’s success at World Cups and as part of Queensland’s rich cricket history. “He was a cult figure to many who was treasured by his fans and friends. On behalf of Australian cricket, our deepest sympathies are with Andrew’s family, teammates, and friends.”

He played 26 Tests, 198 One-Day Internationals, and 14 T20s in an occasionally controversial, but mostly successful career between 1998 and 2009. He was brutally aggressive with the bat, powerfully agile on the field, and deceptively dangerous with the ball. Andrew was the ultimate limited-overs package and an integral member of Australia’s unbeaten World Cup campaigns of 2003 and 2007.

Post his retirement from all forms of the game in 2012, Andrew moved into broadcasting and was a regular presence in the commentary box during Australia’s home season as well as in the Big Bash League.