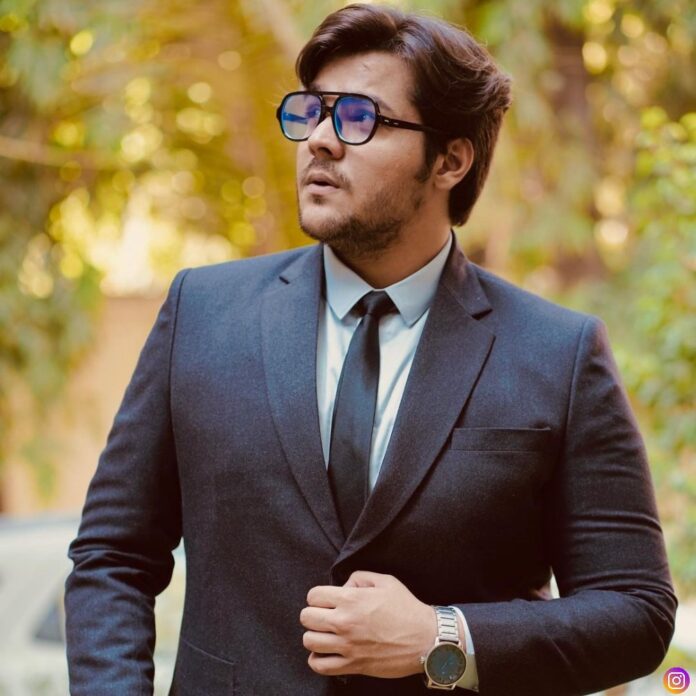 Netflix’s new series Ray which is based on legendary filmmaker Satyajit Ray’s four stories released on the streaming giant and has garnered stunning reviews. The anthology series consists of Srijit Mukherji’s ‘Forget Me Not’ and ‘Bahrupiya,’ Abhishek Chaubey’s ‘Hungama Hai Kyon Barpa’ and Vasan Bala’s ‘Spotlight’.

The series is a tribute to the filmmaker Satyajit Ray for completing 100 years in cinema. The cast has new as well as old talents of the cinema world. Featuring Manoj Bajpayee, Ali Fazal, Harshvarrdhan Kapoor, and Kay Kay Menon.

The series released on 25th June with four episodes took everyone in their favour. The internet users have poured out tweets of appreciation for the cast as well as directors.

Reacting to the same, YouTuber and comedian Ashish Chanchlani has also praised the legendary filmmaker along with the whole cast.