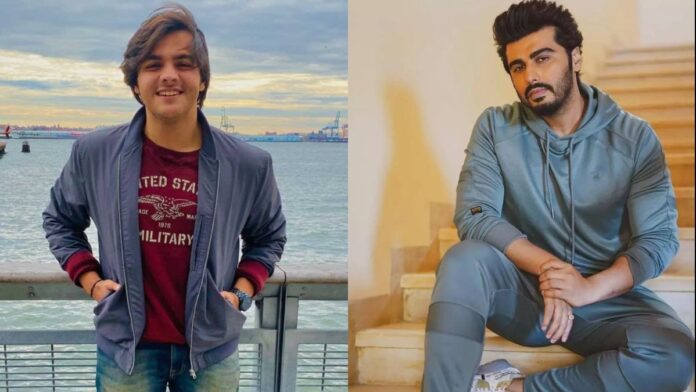 Ashish Chanchlani, an Indian comedian and YouTube personality who is popular for his YouTube channel ‘Ashish Chanchlani Vines.’ Chanchlani is mainly recognized for his comedy skits containing his hilarious expressions. Currently he has 24.7 million subscribers.

After ruling YouTube with his vines and comedic skits, the YouTuber is gradually branching towards digital platforms. He earlier acted for a short film hosted on ALT Balaji. But now he took things to the next level after featuring with Bollywood star Arjun Kappor in a Netflix series.

The comedy-drama titled “Moving Out 101” is based on a young man Amreek Singh, played by Arjun Kapoor, who wants to fulfill the wish of his grandmother. But it was not an ordinary wish, the wish is to revisit her home back in Lahore.

In order to get this wish fulfilled, Singh has to take extraordinary measures for it. This is where the YouTuber comes in. He gets to play three different characters in an attempt to help Singh.