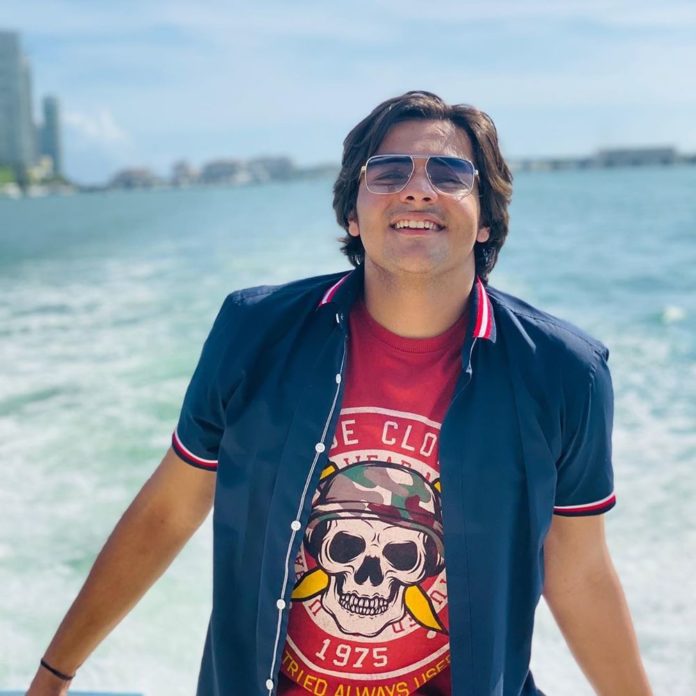 Ashish Chanchlani, an Indian comedian and YouTube personality who is popular for his YouTube channel ‘Ashish Chanchlani Vines.’ Chanchlani is mainly recognized for his comedy skits containing his hilarious expressions. Ashish acted for a short film hosted on ALT Balaji. He works with his whole team to create these videos. Currently he has 18.34 million subscribers.

For past month or so there has been a virtual war ongoing between two large communities, namely YouTubers and TikTokers. This war has raged for quite a long time now. It all started with Elvish Yadav and Lakshay Choudhary uploading roast videos on Tiktok’s cringe content. This caused many TikTok creators to rage against YouTubers.

As a reply to this, Tiktokers like “Revolver Rani” and “Amir Siddiqui” took it on their social media to sharing a video against YouTubers – trying to prove their point that they’re also a content creator. Amir Siddhiqui along with uploading the video also called out many YouTubers in caption.

YouTuber Carry Minati uploaded a video roasting Amir Siddhiqui and TikTok in general. This video blew up and caught a lot of attention in the community. It broke many records, including most liked video in India. The video was also close to being most liked non musical video in the world. But due to some reasons his video was taken down from YouTube on the grounds of harrassment and cyberbullying.

This incident fired up the whole controversy, leading to the downfall in ratings of TikTok on Playstore. It also caused many YouTubers to react to this controversy and give their opinion on it. Daily some new channel would upload a video on this topic trying to get maximum views on this hot topic.

This literally caused YouTubers to blame each other and caused thier fanbase to spread hate onto other fanbase. This caused a chain reaction of things and ended up being a cycle which repeated itself.

Recently, Ashish Chanchlani uploaded a IGTV video addressing the ongoing controversy. He explained that the person who caused all the feud, sparked it and disappeared. Now it’s only the YouTubers who are fighting among themselves over this controversy. He pleads all the YouTubers to stop this hate which is causing their fan base to fight among them.

His video captioned a quote on Mahatma Gandhi-