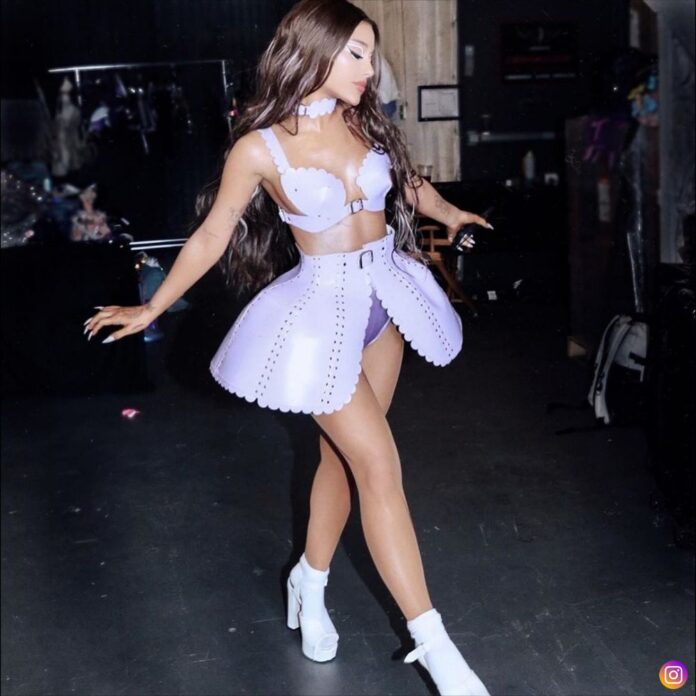 Ariana Grande is one of the best singers in the industry. She marked another milestone on Monday as she became the most-streamed female artist on Spotify. She overtook Rihanna who previously held the top spot for the popular streaming service.

Ariana was full of excitement when she revealed the announcement to her fans on Instagram, still she humbly pleads Rihanna to release her song and claim the top spot again.

The caption read, ‘holy s**t thank u all so much for listening and caring at all let alone this much,’ Ariana gushed in her own Instagram post. ‘i can’t wait to give u new things to listen to.’

Rihanna has kept her fans waiting for her new music release ever since she released her eighth album Anti in 2016. She chose to focus on businesses Fenty Beauty, lingerie brand Savage x Fenty and luxury fashion line Fenty.

Last month, Rihanna confirmed that she was working on new music in a rare update with ET. She teased her fans who were asking for the release date saying, it will be worth the wait.