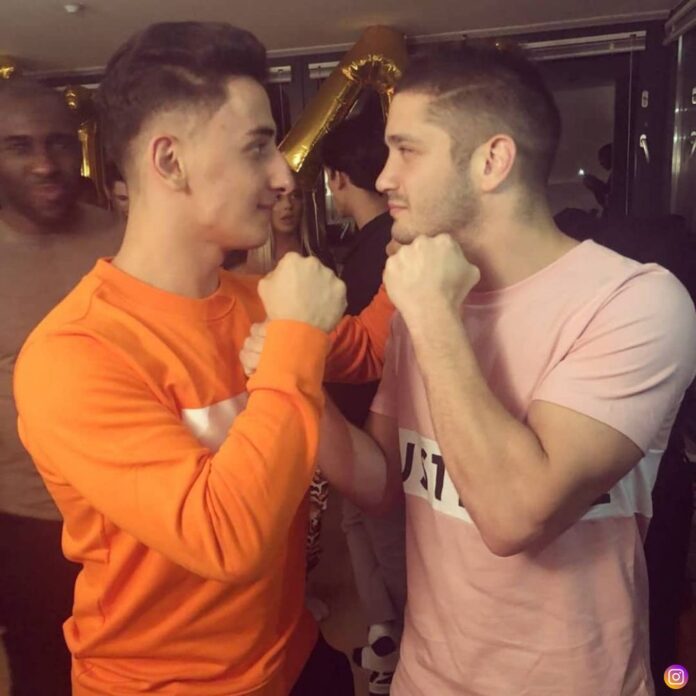 Gib recently revealed via his Instagram story that he has a boxing announcement coming soon. This excited a lot of his fans who want to see him fight after so long time.

He also mentioned that many of the YouTubers who wanted to fight declined and also those who offered hundreds of thousands declined his offer for a fight. Gib said that he will expose all of them soon.

Racka Racka shared story posts on his Instagram where he mentioned that Gib did not message him for the fight and still said that he wasdeclined by everyone.