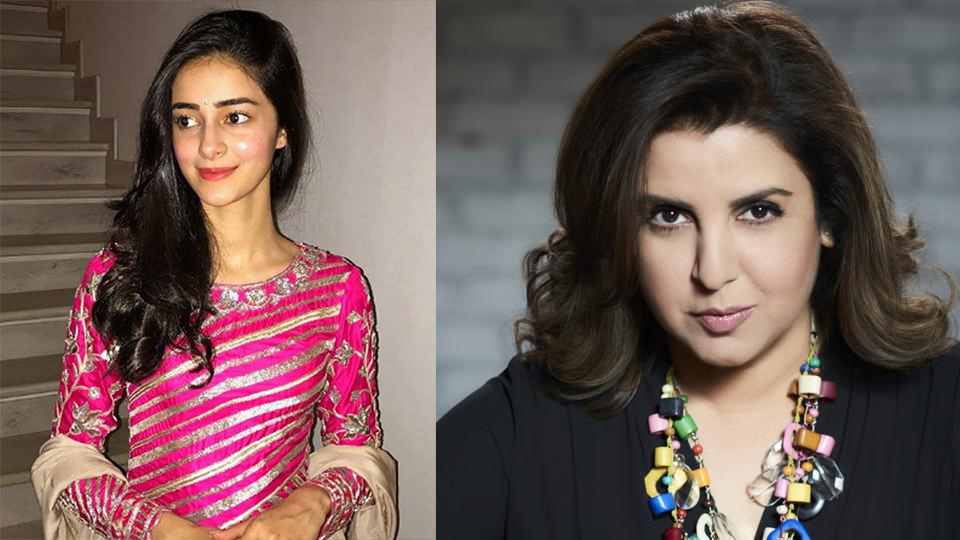 Ananya Panday is an Indian actress and daughter of veteran actor Chunkey Panday, made her debut in Bollywood by Student of the Year 2 a sequel for Student of the year.Currently she was working on remake oh 90s film Pati Patni or Woh which will be releasing on 6th December.

According to news, Farah Khan said She like to make films such as Happy New Year which can be watched by whole family explaining either she make movie like that or try something new also unveiling that – the subject of her next film is a story about two girls.”

Today Ananya Panday posted a story on Instagram stating Farah Khan as her next Director – “We love u my next director” making the connection its confirm we can expect Ananya Panday on Farah khan’s next Movie.