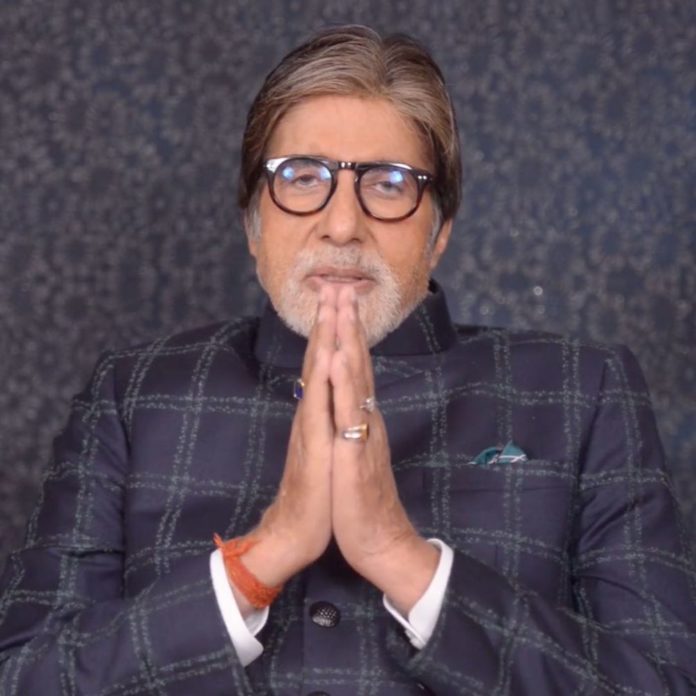 Amitabh Bachchan is an Indian film actor, film producer, television host, occasional playback singer and former politician. He is one of the finest actors of Indian Film Industry. He was the most dominant actor during the 1970s – 1980s. Bachchan also made an appearance in Hollywood film, THe Great Gatsby.

Amitabh Bachchan was tested positive for coronavirus on Saturday, 11th July. He is currently admitted to the isolation centre of Mumbai’ Nanavati Super Speciality Hospital. He confirmed this news via his official Twitter handle, where he also requested the people who have been in contact with him in past 10 days.

An hour later Big B’s tweet, his son, Abhishek Bachchan aslo revealed that he was tested positive for coronavirus. He further mentioned that they have mild symptoms and there is no need to worry. Abhishek confirmed that all the staff and members have undergone tests.

The residence of Bachchan family, “Jalsa,” their bungalow has been declared as containment zone. Jaya, Aishwarya and Aradhya were tested negative for the coronavirus.

Meanwhile, as per the latest updates by hospital authorities, Big B is stable with mild symptoms and no additional information about Abhishek yet.