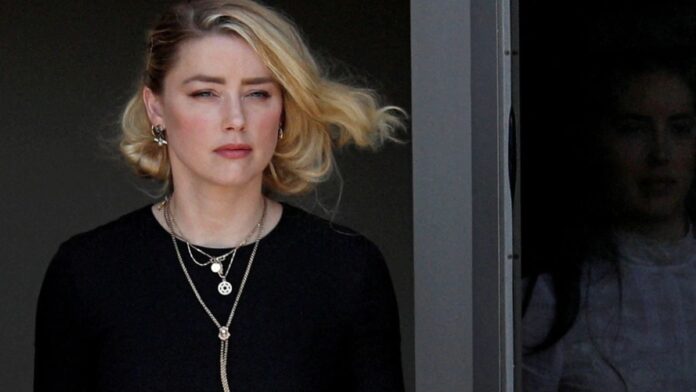 Johnny Depp and Amber Heard were involved in a multimillion dollar defamation suit, which he won. In a new interview, Amber called Johnny’s witnesses ‘paid employees’.

Actor Johnny Depp won the defamation trial against his ex-wife Amber Heard on June 1. In her first interview since she lost the case to Johnny, Amber said that the trial wasn’t fair. She said Johnny’s witnesses were ‘randos’ and ‘paid employees’. Also Read: Amber Heard on receiving ‘hate and vitriol’ during trial against Johnny Depp: ‘You cannot tell me this has been fair’

Amber said the “hate and vitriol” she suffered on social media during her libel trial against Johnny was not “fair,” but insisted in an interview released Monday she did not blame the jury for largely siding with her ex-husband. After a six-week-long trial, a Virginia jury awarded Johnny more than $10 million in damages for defamation, in contrast to just $2 million for Amber who had counter-sued.

“I don’t presume the average person should know those things. And so I don’t take it personally. But even somebody who is sure I’m deserving of all this hate and vitriol, even if you think that I’m lying, you still couldn’t look me in the eye and tell me that you think on social media there’s been a fair representation,” Amber told NBC in her first major interview since the verdict.

She added, “How could they make a judgment? How could they not come to that conclusion?” Amber said. “They had sat in those seats and heard over three weeks of non-stop, relentless testimony from paid employees and towards the end of the trial, randos, as I say.”