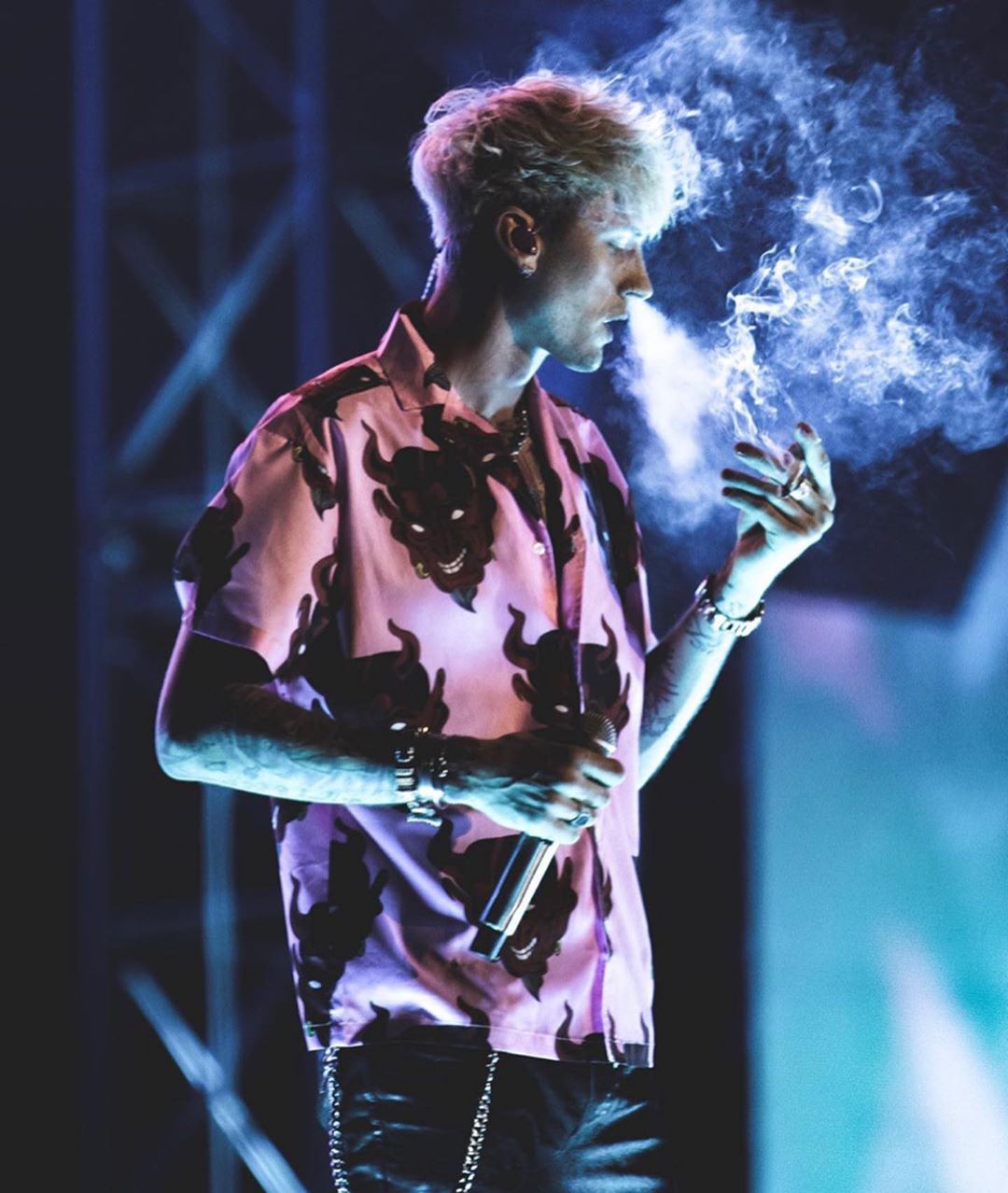 Machine Gun Kelly (Colson baker) is an American Rapper ,actor and Internet personality fro Ohio.Baker made his acting debut in 2014 romantic drama Beyond the Lights.

MGK launches his new song “why are you here” recently on YouTube. Colson says the backgrounds in this song have Alissa violet vocals.He replied on his twitter handle when was asked about the impressive vocals in background by one of his fan.

The comment reads – “The chorus on this track ROCKS! Pretty cool. I just wanna know who’s vocals those are in the background…..” to which Kelly replies “that’s @goodygrace and @AlissaViolet” confirming about Alissa’s vocals in Background.

However we do not have much intel on Machine Gun Kelly and Alissa violet yet .I’ll keep you updated. Stay tuned.