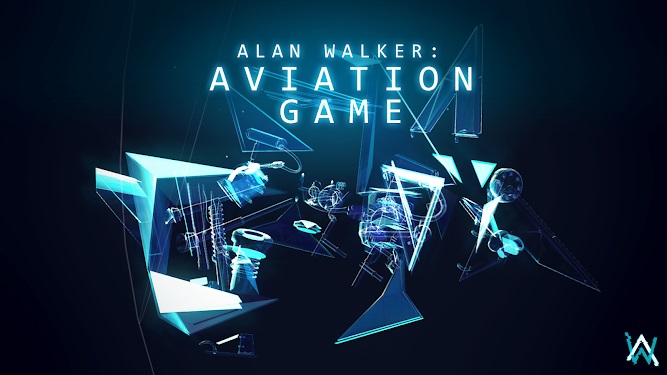 A day before yesterday Alan Walker launched – “The Aviation Game” trailer on his YouTube channel giving his fans a sneak peek about the game.Alan Walker is a British DJ and music producer who is known for his 2015 Single “Faded”.

Alan explained,he always had one main goal to give walkers, an unexpected and unique experience, combining his love for gaming with the well-known Walker universe and he’s so happy to finally launch his first mobile Gameplay – “The Aviation Game”.

Finally the game is out on Apple store and Google Play now.Aviation Game is a fun game where we control the drone and move forward avoiding obstacles and collecting energy that we may need further.Visual of game seems so good and ofcourse we have Alan walkers sound-play in game which makes it more interesting to play.Alan challenged the players to beat his high score 73,761 points uploading a post on Instagram.

Get your Fingers moving and try out the game.