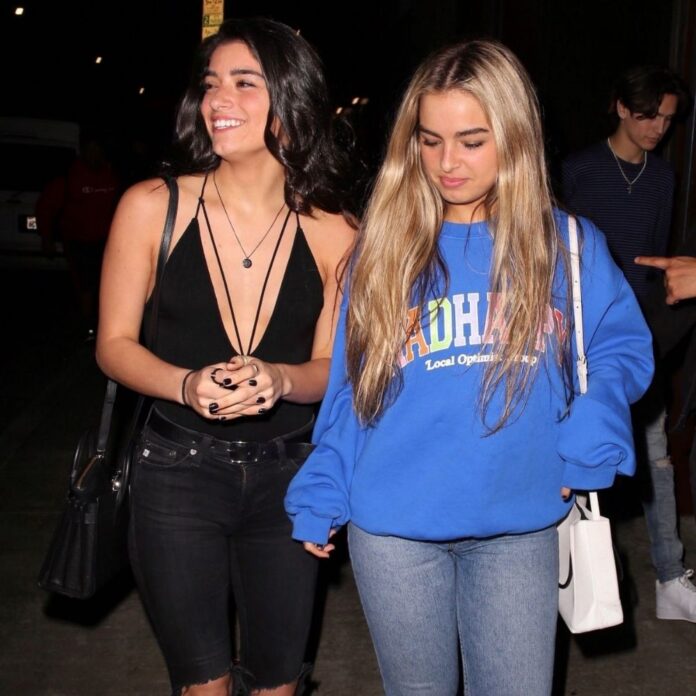 Addison Rae Easterling, commonly known as Addison Rae is an American social media personality. She is a sensation on the TikTok being the second most followed account.

Now, they have announced that they will be having a boxing match. The match will be streamed live on Dixie D’Amelio’s YouTube channel. The match is announced for 6th of September at 1 PM EST.

Fans are hyped to see both of them square off each other in a boxing ring. The comment sections were filled with mixed reactions.