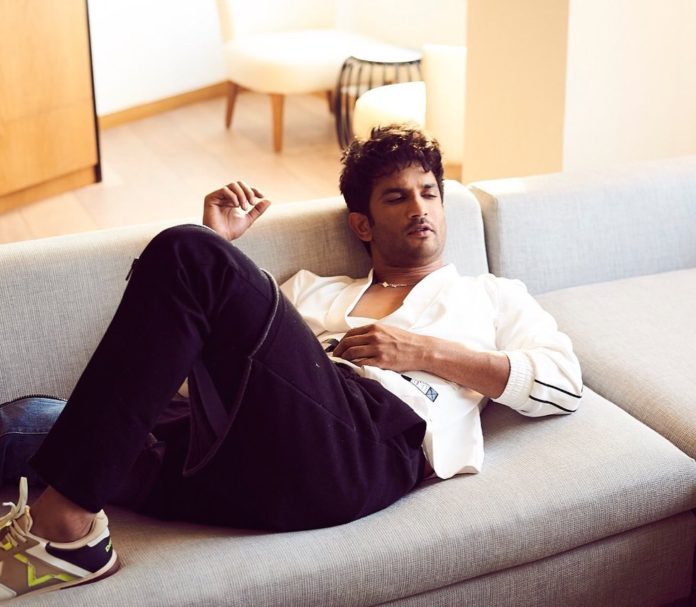 Sushant Singh Rajput was an Indian film and television actor, dancer, television personality. 34-year-old Sushant rose to fame through television serial Pavitra Rishta and then moved on to Bollywood. He has also acted in hit films like Kai Po Che and MS Dhoni: An Untold Story as a lead role.

The popular actor was last acted in Bollywood for film  “Chhichhore” which was about overcoming failures. It also gave a warm message as suicide not being an option to failure. His last appearance was in the Netflix film “Drive”.

On June 9, his ex-manager Disha Salian too committed suicide by jumping off her 14th floor apartment in Mumbai’s Malad. He had put up a moving post when his former manager Disha Salian was found dead a few days ago. “It’s such devastating news,” he wrote on Instagram.

Sushant’s team shared a message for his fans: “It pains us to share that Sushant Singh Rajput is no longer with us. We request his fans to keep him in their thoughts and celebrate his life, and his work like they have done so far. We request media to help us maintain privacy at this moment of grief.”

The actor is survived by his father and five sisters. He was the youngest among them. His last post on Instagram was dedicated to his mother. He was 16 years of age when his mom passed away in 2002. He captioned a beautiful poem in her memory.