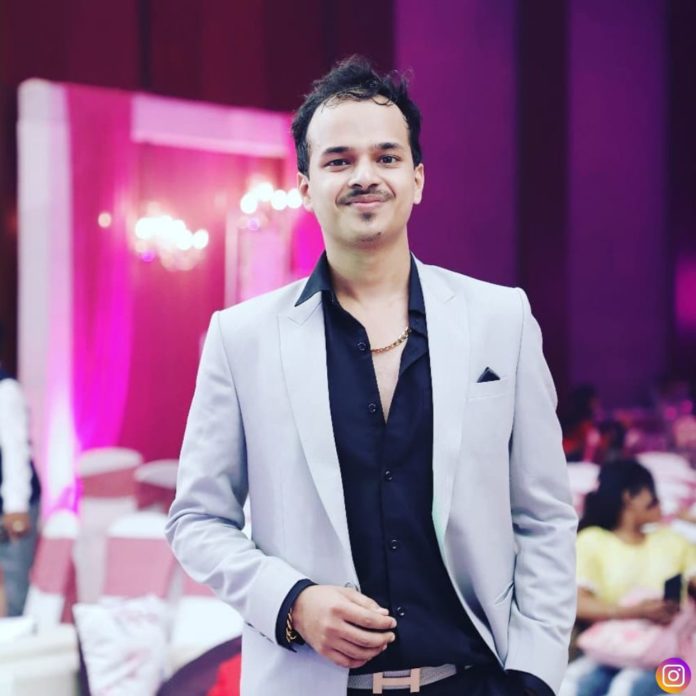 Animesh Agarwal better known by his in game name 8bit Thug is a streamer, gamer and an entrepreneur. 8bit Thug is one of the most respected people in the Indian Gaming Community. He is the owner of 8bit and ex manager for Team SouL.

Recenlty, Animesh’s channel was hacked along with his business email id. Later, the channel was terminated too. He asked his friends as well as officials for his help. A lot of players from the community along with 8bit Goldy rushed to help him.

8bit Thug on his channel

Earlier today, Animesh updated his fans through an Instagram story that his YouTube channel has been completely recovered. He thanked everyone who helped for the recovery of the channel.

Animesh mentioned that he was thankful to the people who prayed for his channel to be recovered back to him safely.