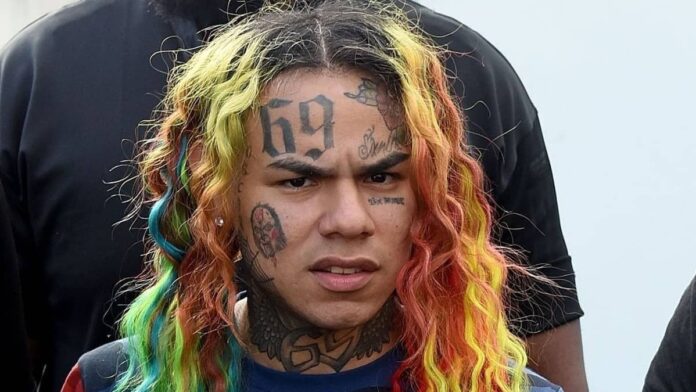 Daniel Hernandez professionally known as 6ix9ine is a rapper from America. 6ix9ine’s music has been marked by an aggressive style of rapping. His controversial public personality is characterized by his distinctive rainbow color hair, legal issues, tattoos, and publicized celebrity feuds. In late 2017 he became widely known after the release of his debut single, ‘Gummo’.

Hernandez continued his feud with Lil Durk by bringing up a new single called GINE. he has reignited his beef with Lil Durk. GINE references the death of Durk’s longtime friend and collaborator King Von. He bullies Lil Durk in the second verse, chastising the OTF rapper for not taking revenge for Von’s murder.

Although the rapper doesn’t mention Lil Durk by name, the single’s music video makes it clear who he’s talking about. GINE represents the return of 6ix9ine to the music, who’s been quiet on that front for the past year. Outside music 6ix9ine is currently facing a few lawsuits. He said in a sworn declaration, “Right now, I am struggling to make ends meet. I do not know if I will command the kind of advances I was paid before my arrest.”